Some strength in California grape demand

As California winds down its grape deal, demand is increasing slightly. 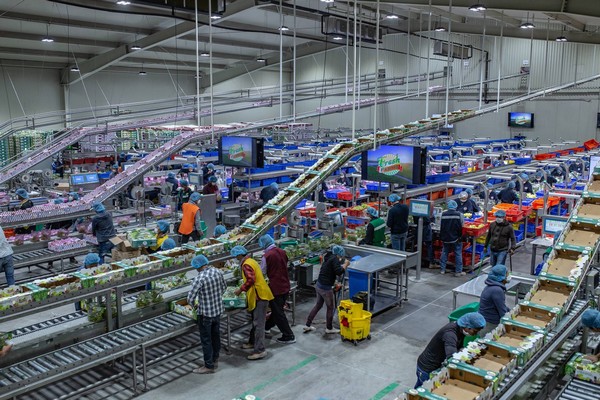 “Demand for grapes is good—they’ve had some issues out of Peru as far as the supply chain. Some strikes there interrupted the volume somewhat,” says George Matoian of Fresh Farms in Kingsburg, CA, who deals with primarily California and Mexican grapes. “We’ve seen a little increase on the California deal but not enough to move the market.”

He notes there’s a little bit of supply left of California grapes. “In the next two weeks, we should see the end of California grapes. It went a bit longer than anticipated and the market was not as strong as anticipated. It’s hard to say why—maybe the increased number of imports from Brazil and Peru especially and the non-existence of the foodservice sector due to the pandemic?” says Matoian.

In total, while the numbers are still finalizing, Matoian says the approximate estimate for California boxes of grapes this season was between 102-103 million, which is down from initial projections.
As for pricing, it’s currently historically lower for California grapes while pricing on Peru supplies is still strong. 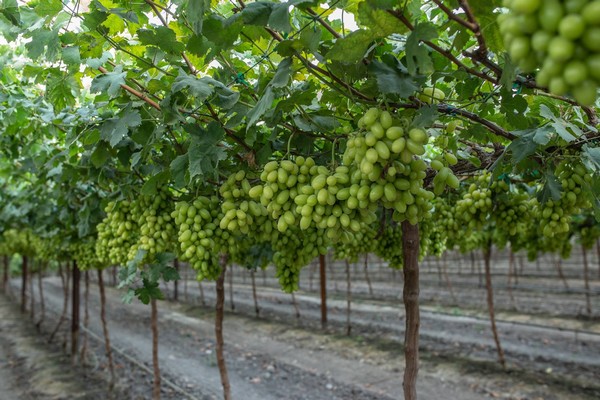 Early supplies out of Mexico
Looking ahead at Mexican supplies, Fresh Farms will begin with supplies out of an early district in Jalisco—this will start in the first part of April, approximately four to five weeks ahead of when the rest of the Mexican season begins. “It’s ourselves there and one other grower and it’s a tropical climate similar to Peru, with very little or no chill hours. It’s an exciting new area of growth in Mexico for us,” says Matoian, noting Mexican supplies will go until early July.

That Mexican season will also see a significant bump in supplies. “Our volume should increase by another 50 percent out of the Jalisco growing region,” says Matoian. “We also have increased volume out of Mexico on Cotton Candy grapes. We can offer a solid program to vendors in April-June shipping window, which is a nice advantage for chain stores to have that kind of consistent volume.”

Additionally, it will also have five to six varieties of green seedless grapes. “We’ll have red seedless coming out early out of Jalisco. But we focus mostly on green varieties out of Jalisco because it’s a big advantage compared to long-term storage green seedless coming out of Chile/Peru,” says Matoian, who adds that Scott Rossi, marketing director for Fresh Farms, has implemented a marketing plan to supply consistent quality products for clients in varying size ranges.