Daniel Blanco, of Mogalla: "We expect an abundance of large sizes in second season citrus"

In mid-January, the harvest of the Sanguinelli orange, a Spanish variety that usually acquires its distinctive external and internal red color around this time, kicks off in the region of Andalusia. This week, Mogalla has started working with this citrus fruit, for which there is growing market demand. The product is not only exported to the main European countries, but to overseas destinations such as Canada or South Africa. 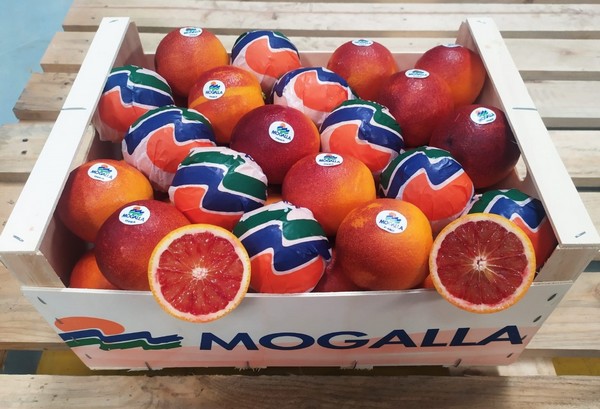 “The production consists mostly of medium-small sizes, mainly intended for the juice industry, but with that red pigmentation that makes it so special. We have been working with it for many years and we have a fairly consolidated and constantly growing market,” says Daniel Blanco, commercial director of the Andalusian company.

In fact, Mogalla has made a clear commitment to this red-colored orange, with a growing production on its farms after the expansion of the acreage carried out two years ago. "For this year, we expect a production of about 900 tons, but when the new plantations become fully productive, we expect to reach 1,500 tons." 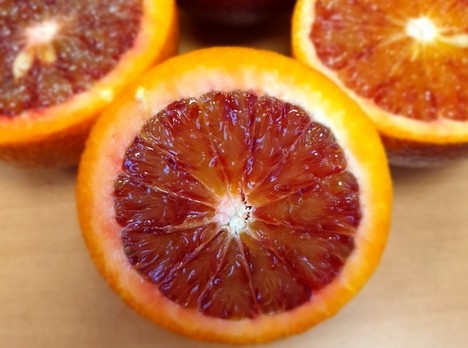 The beginning of the year also marks the start of the second part of the citrus season, in which the later varieties, such as the Lane Late oranges or the Tango and Nadorcott mandarins take over. Despite the good prospects for this 2020/21 campaign announced in September by the Ministry of Agriculture, which expected the production to grow by 12% compared to last year, a very significant factor at a commercial level, namely the size, is being decisive this season.

“In the first part of the campaign there has been a greater production, although with a higher share of small sizes. For example, for the Navelina and Clemenules there has been more fruit, but plenty of it has failed to reach commercial sizes. However, in the second part of the campaign, with varieties such as the Lane Late, Navel Powell or Chislett, the opposite is expected,” says Daniel.

“A smaller production and larger sizes are expected. It should also be noted that many companies have already been harvesting the Lane Late for 2-3 weeks, both due to the need to have large sizes available for sale and also forced by the low quality of the Navelina, which is already at a fairly advanced state of maturity. Therefore, if consumption is activated, as it seems to be happening, this year the campaign may end earlier than usual,” he says. 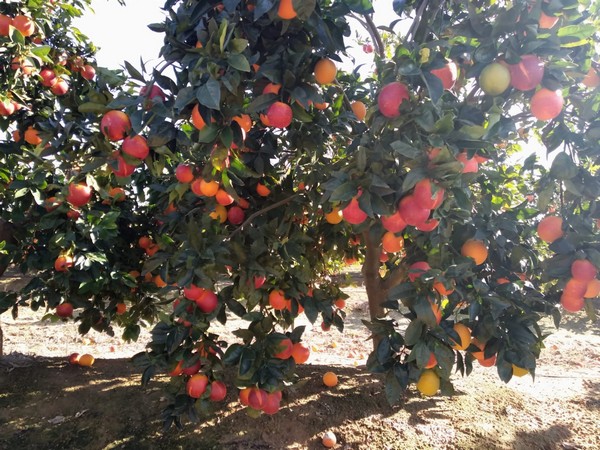 The commercial director agrees with those in the sector who have recently questioned the advisability of the publication of the production prospects and the influence that these provisional figures can have on subsequent commercial developments.

Good prospects, despite uncertainty
Citrus consumption in the first part of the season has not met the expectations generated by the end of the previous season, when the coronavirus outbreak and its rapid expansion gave sales a boost.

“In Spain, the prices at origin of the Navelina have been exorbitant in September / October. People thought that with the second wave, things would go in a similar way as during the first, when there was a shortage of oranges caused by a fairly high demand, but unfortunately, this has not been the case. The demand has been slow and with downward price pressure, also caused by the abundance of small sizes, as I have previously explained.” 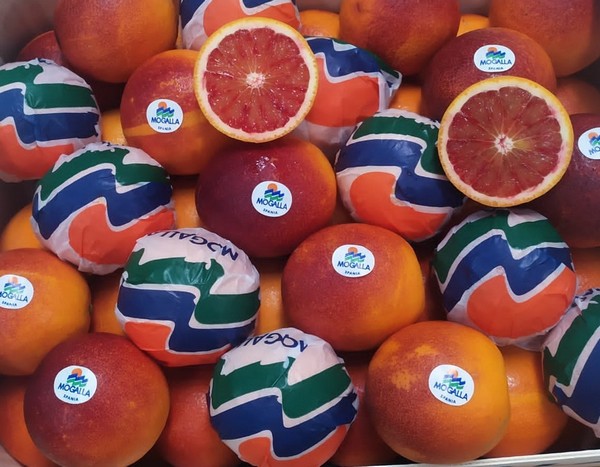 "Besides, the demand from large distributors has been quite unstable, since it has become clear that consumption is not developing as in previous years," says Daniel. “It is true that consumer habits have changed with the pandemic. At the same time, many people have lost their jobs, we are seeing countries with prolonged lockdowns, hotels and restaurants have closed, there are restrictions on tourism... All this adds up, so that there is uncertainty and it's not possible to anticipate possible consumer behavior in the short term."

Meanwhile, the season continues and the Sanguinelli is on the starting line. Despite the difficult context in which this new campaign is starting, Mogalla remains optimistic. "The Sanguinelli is a variety that we have quite under control," says Daniel Blanco. "We have already been working with this variety for many years, with a portfolio of clients that is quite loyal to both the variety and the service that Mogalla offers. This variety usually has a very localized and well-defined market, independent from those of other citrus fruits, so it is usually stable, which is why I believe and hope that this will be the same this year,” he says.