There seems to be a light at the end of the tunnel after a difficult start of the year that took operators by surprise. The drop in consumption and the fact prices decreased by 25% were also caused by a larger production of fruits with small grades and high percentages of produce unsuitable for the fresh produce market. 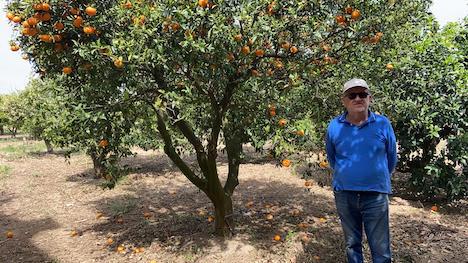 In the photo, Luciano Latorraca.

"Although the market is slow due to the economic and social problems caused by the pandemic, things have got livelier over the past week, maybe because of the adverse weather that slowed down the arrival of produce from Spain. It still remains a difficult campaign, though, and not because we are comparing it with the 2019/20 season, which was characterized by extraordinary demand and prices especially during lockdown," reports Luciano Latorraca from Patemisco, a company specializing in the production and processing of clementines and blonde oranges.

Patemisco was founded in the 1960s and specializes in the production and commercialization of oranges (Fukumoto, Navel and Navelate varieties) and clementines (Clemenruby variety). Groves cover 80 hectares in the Massafra (TA) area, part of which was renewed with more resistant early and late varieties, and they produce around 700 tons of citrus fruit. 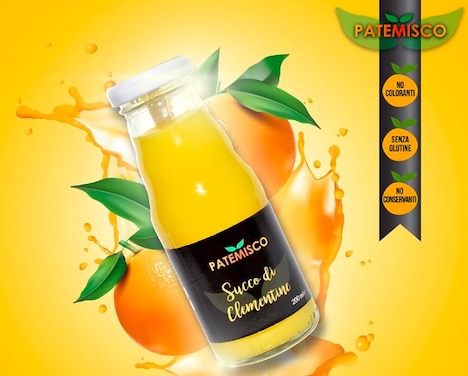 Considering the demand for clementine processed products - juices and jams in particular - Patemisco doubled the production of standard 200gr formats and strengthened its online sales channel.

"The high percentage of waste product is anyway made up of good fruits, which we used for our juices and jams and which are demanded mostly by the foreign markets. We are increasingly affected - in campaigns such as this one - by the abnormal weather and foreign competition. We still have large quantities of clementines to process that are fully ripe and that risk remaining on the trees."