Agropiura and Oppy have taken a proactive approach to sustainability by spearheading an adopt-a-highway program in Peru which removed waste pileups beside a major highway by engaging with citizens, local partners and authorities.

Since 2019, with Oppy’s support, Agropiura has worked closely with other growers to clean up a long section of highway near its farms in the Piura region. The lack of disposal services meant that waste pileups along the highway and surrounding town of San Rafael often had burning trash and seepage moving into ground water which impacted the health and well being of the farming population. 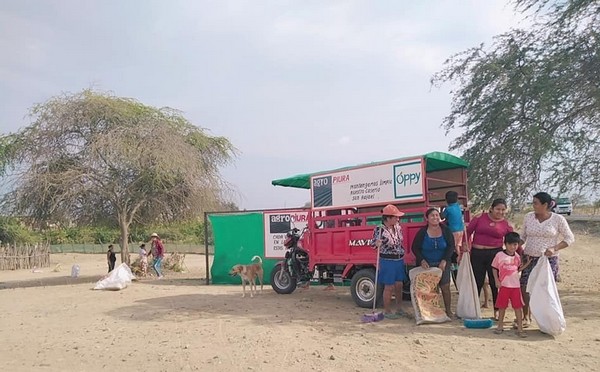 Agropiura and Oppy have worked with other growers to clean up a long section of highway near its farms in the Piura region.

“Improving social and environmental conditions across our supply chain is at the core of Oppy’s multi-layered approach to sustainability,” said Doug Grant, Oppy’s executive vice-president and chief operating officer. “This program is effective and efficient as it benefits the environment, the workers and ultimately the business as well, since all of our operations depend on the health and well being of our teams. Working with other growers who are equally passionate about sustainability such as Agropiura, Rapel, El Pedregal and others, demonstrates how public-private partnerships are central to the success of sustainability programs regardless of their scale. It’s about translating passion into action.”

To combat this challenge, Agropiura, led by Jose Luis, general manager, and Oppy initially invested in a small waste disposal vehicle which would collect trash along the highway and bring it to a central location instead. They also placed signs explaining the initiative along the highway and engaged with the local municipal authority, who soon became involved and purchased waste disposal trucks that now transport the collected refuse to appropriate land fill sites. 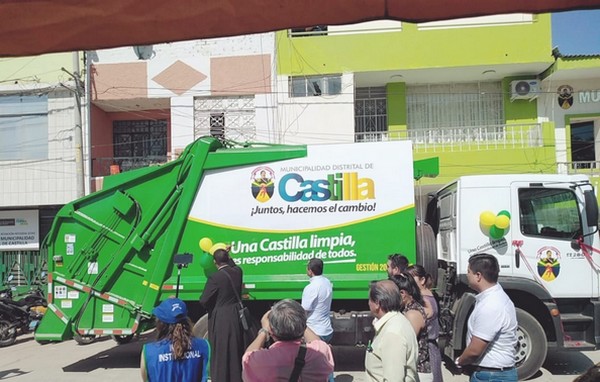 Oppy helped invest in a small waste disposal vehicle which would collect trash along the highway.

“Working together with Oppy on this great initiative has proven to be a win-win project, achieving not only environmental and health benefits but also improving our relationship with local communities,” said Roberto Silva-Rodriguez, Agropiura’s executive director. “Adopting and maintaining the clean up was only the first step. To make the project sustainable, we got the San Rafael town involved. Now they also use the small disposal vehicle to collect garbage from their homes and send it to the central location, thus avoiding garbage being dumped anywhere and making the community proud of their town.”

Building on the environmental and quality-of-life improvements of the initiative, the program has grown considerably over the past two years to include 12 active partners, while also expanding to tackle similar challenges in the nearby La Obrilla municipality. Thanks to Agropiura and Oppy’s emphasis on long-term sustainability and its ability to leverage its partnerships, the program is now almost entirely self-sustaining, with 80 percent funded and managed by the local communities and the remainder by Agropiura and local growers. 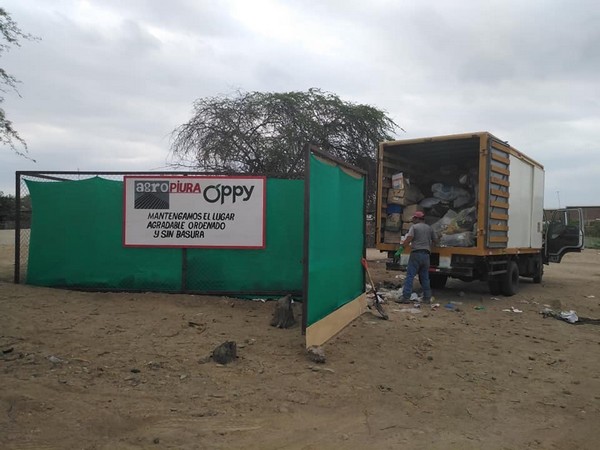 Oppy hopes this program will be a model for similar future programs in other locales.

Looking ahead, Oppy hopes the success of this model will serve as a blueprint for similar initiatives in various locales and across industries. “Our goal now is to encourage other businesses to use this program as a model to tackle the pertinent challenges they’re facing,” said Grant. “By expanding your scope of responsibility merely to the highway outside your farm, you can make a lasting impact that benefits the lives of many.”