"Next week, temperatures will increase and strawberry shortage shouldn't be as bad"

The cold of recent weeks has also taken a toll on strawberry cultivation in the Spanish province of Huelva. Despite the fact that the province has not been affected by the snowfall of other regions of Spain, the growth of the strawberries, of which significant quantities have already been picked, is suffering as a result of the low temperatures.

"We are dealing with a lot of problems with the strawberries," says Victoria Martín, head of marketing of the Plus Berries group. "We have set delivery schedules for each week, but the cold is causing a huge drop in the harvest. Just as the demand is peaking, the production has virtually come to a standstill. Rising prices are the logical consequence," says Victoria. "This week, we will have slightly higher temperatures and production will therefore gradually increase." Even though prices are rising, this increase has no impact on the volumes already sold in advance, says Victoria. 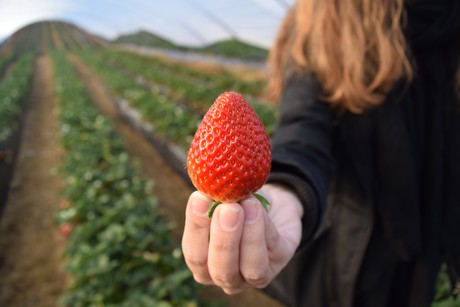 This year, the Huelva-based company based in Aljaraque has strengthened its commitment to its Candela variety, launched two years ago at Fruit Logistica in Berlin. This has been very well received by both clients and end consumers. "Almost 70% of our production is of this strawberry variety, because besides offering the same flavor throughout the campaign, it does very well in the post-harvest; that is, it withstands transport very well, and reaches the premium level that clients demand. This year, we started in mid-December, because we chose to sow all plants in bare roots, instead of using potted plants from the nurseries, which become productive earlier. We did this because the bare root ensures a consistently higher quality throughout the entire campaign," says Victoria Martín.

The shortage of workers was one of the problems that marked the latest strawberry season in the province. The coronavirus outbreak in March and the limitations on mobility that different countries adopted to stop the spread of infections caused a shortage of red fruit harvesters at a time of high production. "There were even growers who had to abandon their productions due to the lack of labor, since the seasonal workers hired at origin could not arrive due to COVID. Today the pandemic, which has spread again in Europe in the form of a third wave, is again casting the shadow of uncertainty, given the increasingly stricter restrictions in all countries. 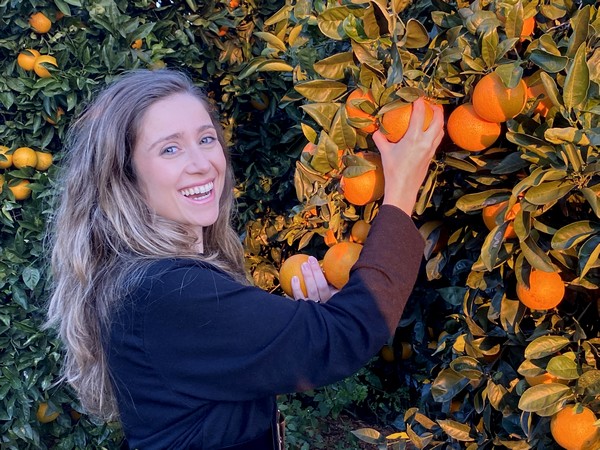 "Citrus fruits are a commodity among consumers, who are increasingly concerned about health and sustainability, and that is why we have opted to launch an ecological line. We have mandarins available from September to May and oranges from November to June, so we are able to cover the entire season with organic citrus."

"Despite this being our first year, we see that these products are being well received among our customers, who are surprised by their good quality."