The heavy rain last week in the Northern Cape has reduced the estimate for the Orange River region by two to three million 4.5kg equivalent cartons, bringing down the total of table grape exports from South Africa for the 2020/21 season to between 61,7 and 67,1 million 4.5kg cartons, compared to 66,15 million cartons last season.

In the Orange River the crop is now expected to come to 15 to 16 million 4.5kg equivalent cartons. 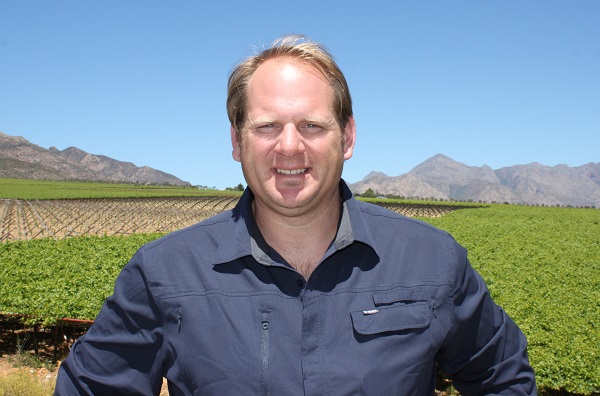 The ability of the South African table grape industry to absorb risk as a result of its geographical diversity is again demonstrated this year, the South African Table Grape Industry notes in its second crop estimate, as the mid to late season Olifants River, Berg River and Hex River regions in the Western Cape are expected to make up for the volumes lost.

They issued an assurance that producers and exporters were confident that all market commitments will be serviced with a very good product. 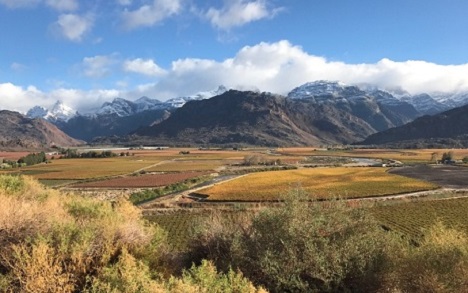 In fact, the top estimate for the Hex River region has been increased by a million cartons to an estimate of between 20.6 and 23 million cartons. Crimson Seedless accounts for approximately half of the Hex River’s vineyards, and the crop is looking very promising. The Crimson harvest traditionally starts next week and can run until the end of the Hex harvest by around week 17.

The Olifants River is also experiencing a happy season, which is welcome after being particularly badly hit by the recent drought. Their crop estimate has also been lifted by around 200,000 cartons.

“In these regions the quality is excellent, and the weather forecast for the foreseeable future is equally promising.”

“The mid to late cultivars in the Orange River, namely Autumn Crisp, Arra 15, Sweet Globe, Scarlotta, Sugar Crisp, Crimson Seedless and Red Globe will still be packed with great care and focus on quality,” the South African Table Grape Industry said in its second crop estimate for the season.