The very low product supply translates into a rise in prices

Agricultural producers and companies in the fruit and vegetable sector in the Spanish provinces of Almería and Granada are not having a moment of truce. Due to storm Filomena, record minimum temperatures are being recorded across Spain; also in the south. Rain and snow have been falling incessantly throughout the week and in these conditions, the crops won't reach the expected yields.

Production has dropped considerably and is taking a toll on many crops, including tomatoes, cucumbers, zucchini, eggplant and peppers. Prices are high due to the acute product shortage. In the current situation, there is no capacity to meet all the demand, not even that from contracts previously signed by the marketing companies. 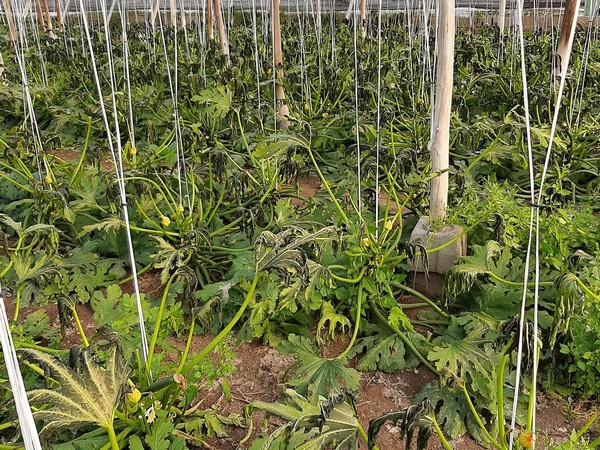 In the field, producers do not have enough kilos to harvest, and handling warehouses are not receiving enough to supply all orders. The result is that despite the "good" prices paid at the moment, the volume is not big enough to make the activity profitable.

According to the analysis carried out by Juan Carlos Pérez Mesa, professor of the department of economics and business at the University of Almería, “the products with the greatest price increases are eggplant, zucchini and cucumbers. These products have practically seen their prices double in a week. The price of tomatoes has increased by almost 60%. Peppers are the product with the lowest increase (+17%).” 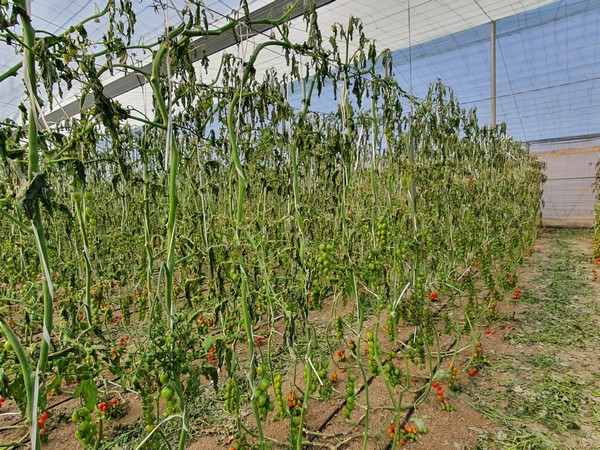 The weekly monitoring data for tomatoes and cucumbers available to COEXPHAL show that the rise in prices is due to a very significant drop in the production. Pérez Mesa says that in the case of tomatoes, "there has been a decrease of 27% during the first week of the year." Cucumbers show a similar behavior, with the volume down by 30% in week 2 of this year. In the case of zucchini and eggplant, a similar behavior is expected in the next few days.

Pérez Mesa says that “although price increases are always good news, it is not so much when they exceed the threshold at which the customer decides to stop buying.” 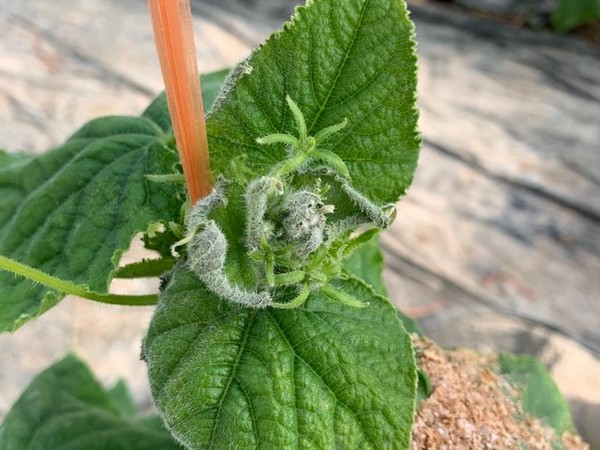 Everything points to this very difficult situation being extended, since bad weather is expected to continue, and once it's over, the crops will need a reasonable amount of time to regulate their productions.