Weather issues in Spain could prove an opportunity for Egyptian Valencias

“Only a small increase in price for Valencia oranges this year”

The season for Valencia oranges has kicked off in Egypt, and although demand is still slow, the growing and harvesting has been going well. Egypt as a country expects to produce 30% more Valencia oranges compared to previous seasons, and as Spain is having some serious weather issues, Egypt could take advantage on the European market. 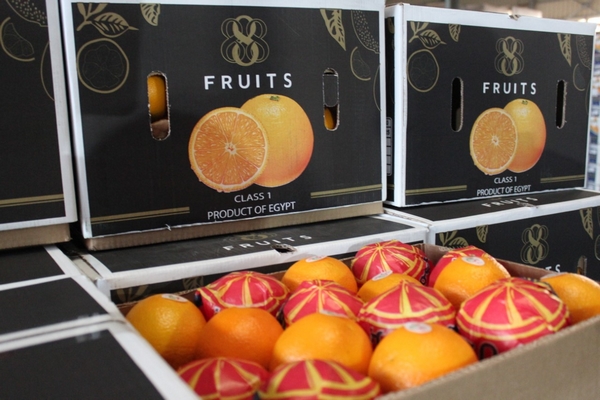 According to Mohamed Elkhtib, export manager for Egyptian produce exporter Zamel for Import & Export, the Valencia season has started off rather well. The company will export their Valencia oranges under two brand names: “The season for Valencia oranges has been quite good so far. We do expect things to get more difficult now, as there will be more requirements from clients. Demand is still rather weak, as we’re still at the beginning of the season, but we have good hopes demand will pick up shortly. We will ship two of our brands, named Prima Fruits and 888 Fruits.” 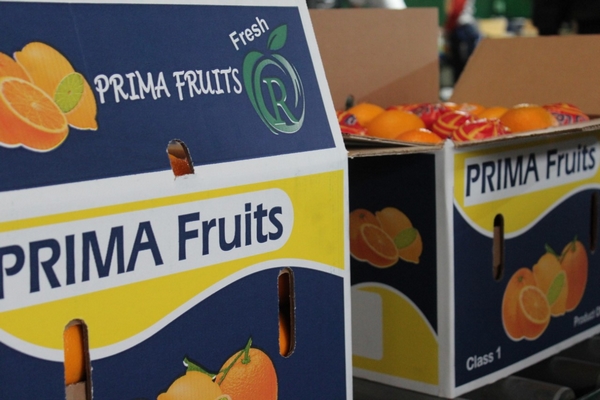 Although the pandemic has increased logistic prices all over the world, it doesn’t seem to have a lot of effect on the Egyptian Valencia season, Elkhtib explains. “Our company expects to export 1500 tons of Valencia oranges this season. Our most important markets will be Europe, India, China, Brazil, African countries and the Gulf countries. This year we have seen a small increase in the prices compared to previous years, but nothing too shocking. We’re in a good position in terms of logistics, as prices for shipping have not changed significantly compared to previous season. Sure, prices for logistics increase slightly every month, but it won’t have an effect on the general Valencia prices.” 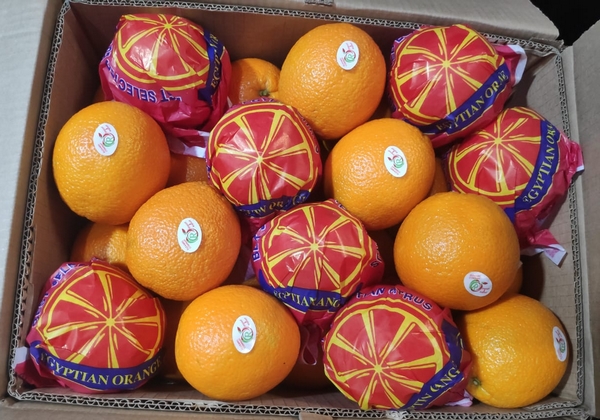 As Spain will have less produce available due to the weather conditions, it’s a good thing Egypt has increased its production by about 30 per cent: “I expect Egypt will supply huge quantity of Valencia oranges this season, because Spain will have about 40% less crops available, especially now the weather there is freezing. Egypt has increased total production by about 30 per cent this season, which means we’ll have a lot of opportunities in the European market if lockdowns are lifted soon. We also ship large quantities of Valencias to China every season. I sincerely hope the weather will improve in Spain, as we are competitors in terms of trade, but of course I hope everyone is and will remain safe.” Elkhtib concludes.