Tighter supplies of Washington apples brings pricing back in line

Supplies of Washington apples are slimmer than usual.

“Right now, the overall crop is 15-20 percent off from what we estimated last year, so supplies are certainly tight across the board,” says Dan Davis of Starr Ranch Growers in Wenatchee, WA. He notes conventional supplies are tighter than their organic counterparts given Starr Ranch had an increase in its organic volume. “Conventionally, especially on a lot of the later harvests such as Fujis, we’re significantly off in volume.” 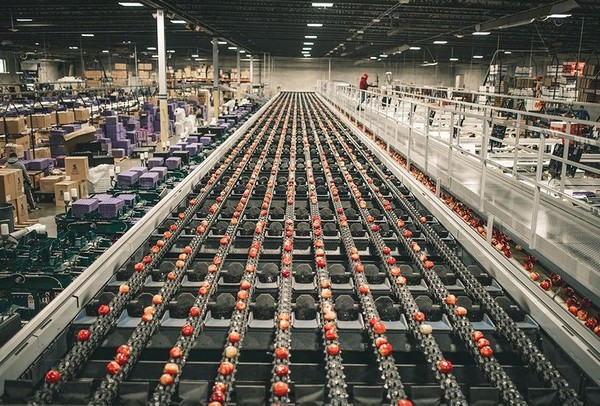 Meanwhile on Starr Ranch’s club varieties such as Juici and KORU, it’s had continued growth with these varieties. “It’s been an interesting and trying season for proprietary varieties. Places where the variety was established before, we’re servicing it and it’s going very well. But in this era of COVID-19, it’s difficult to get partners to jump on board and try new things,” says Davis.

As for sizing, it’s a smaller-sized fruit year, particularly in galas. That said, most of the other varieties have a more balanced manifest in sizes. “And we worked very hard on Honeycrisp with irrigation this year to make sure we didn’t get too much large fruit,” says Davis.

On demand for apples, Davis notes it has been steady. “For a down crop though, we’d like to see a bit brisker demand. I think everyone’s waiting for the other shoe to drop,” he says. “People are being very prudent with their dollars shopping week to week as people struggle around the country. Hopefully at some point we get back to a recovery and a lot more people in stores and shopping and having disposable income to satisfy all of our demand.” 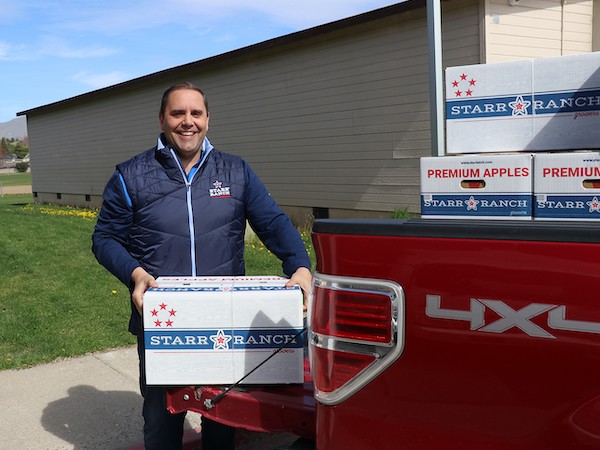 Focusing on domestic
The tighter supplies on apples though could even lead to an earlier end to the season. “Right now, there’s a lot of focus on supplying product domestically. One barrier we’re facing is the trade wars—despite us being down in volume, we’re having some problematic situations in many of our export markets,” says Davis. “In the domestic market we’ll still have plenty of fruit. But we are trending towards maybe an earlier outdate on some varieties. There’ll be scarcity variety by variety and we’ll have to bring in some import volume to ensure continuity of supply.”

From a pricing perspective, pricing this year is very different from last year’s. “Last year we had a significantly larger crop and oversupply and we had to discount some product. Also, with the loss of those export markets, it was trying to have all that pushed through domestically. It created a pricing imbalance,” he says. This year, pricing is tracking ahead of that and he says it’s much more in line with where pricing should be. “And looking ahead, depending on the item, there’ll be an ongoing uptick in pricing as many of these varieties will become more and more scarce as we move through the season,” adds Davis. 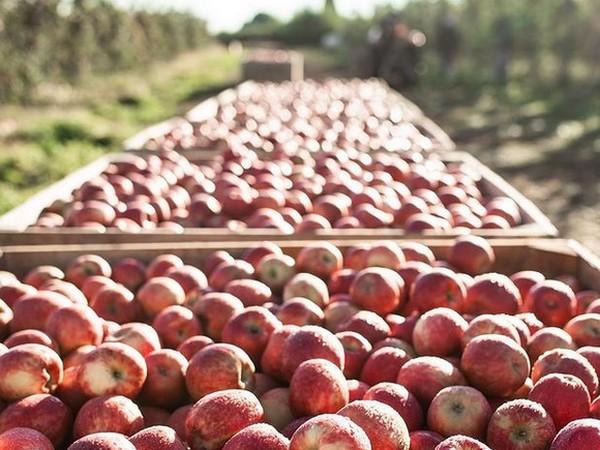 And while growers and marketers of all kinds continue to contend with COVID-19 being a factor in their business, Davis notes the apple industry has a positive outlook. “There’s so much effort going into creating a better apple crop despite the difficult economic times,” he says. “We continue to replant better varieties. We’re investing in proprietary varieties such as Cosmic Crisp with high flavor and high firmness that we feel will help increase consumption. That’s a lot of positive that we still have in the industry.”