Most of the edible fungi-related expositions and activities were either canceled or delayed last year because of the outbreak of Covid-19. Now that the situation in China is improving, some of these activities have been put back on the agenda.

The China Edible Fungi Association will organize the "third 'fungi world' international mushroom summit" in Lianyungang City, Jiangsu, in September 2021. As the main organizing institution, the China Edible Fungi Association is already busily preparing for the summit. Mr. Zheng, a spokesperson for the association, recently talked about current conditions in the Chinese edible fungi industry. 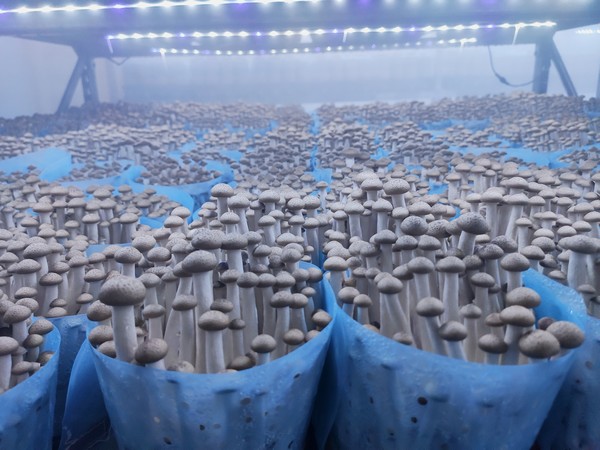 "Furthermore, since the breakthrough in seed selection and cultivation, the production volumes of rare fungi such as the golden oyster mushroom (pleurotus citrinopileatus), true morels (morchella), burgundy mushroom (stropharia rugosoannulata), and lingzhi (canoderma lucidum), are all growing bigger every year." According to Mr. Zheng, "China has rich natural resources and a huge production volume, but overseas market demand for edible fungi is still not that great. Edible fungi are mainly sold in China." 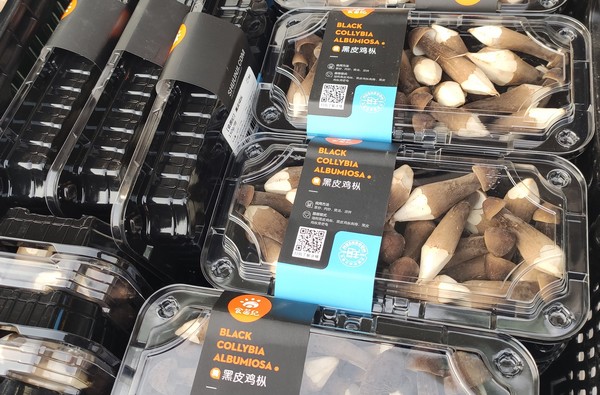 When asked about production methods, legal spokesperson for the China Edible Fungi Association Gao Maolin said that "production technology in the edible fungi industry rapidly developed over the last 30 years. Fungi producers mainly use greenhouse cultivation and factory cultivation. Some of the directions that the China Edible Fungi Association will explore in the future are high-quality processed products such as seasonings, medicine, daily essentials, and cosmetic products." 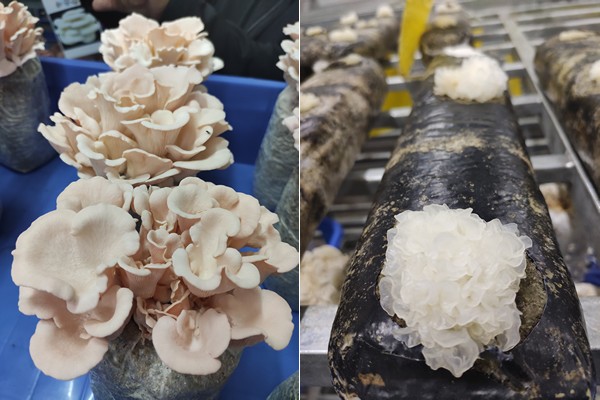 Export during the pandemic
Data from the General Administration Customs China shows that China exported more than 693 thousand tons of edible fungi in 2019, which accounts for more than 56.4% of the global trade volume of edible fungi.

When asked about the impact of the Covid-19 pandemic, Mr. Zheng explained, "the outbreak of Covid-19 had an impact on shipping and on overseas market demand. There was enormous pressure on the edible fungi export market. Export to Europe and the USA was somewhat lower than in previous years. However, demand from Asian countries such as Korea and Japan remained particularly strong. That is because mushrooms have been a common element of traditional Asian cuisines. Asian customers are more aware of the health benefits of various mushrooms. That is why the export volume to these countries did not decline during a global health crisis, but only increased," said Mr. Zheng. 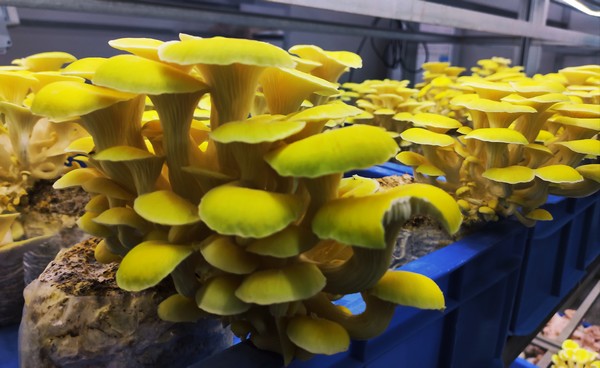 Mr. Gao also talked about different export conditions for mushroom varieties, "Chinese mushroom export to Japan, South Korea, Malaysia, and the Philippines mainly consists of dried shiitake mushrooms and wood ear mushrooms. Varieties exported to Russia, Europe, the USA, and Australia include cold storage common mushrooms and enokitake mushrooms. In addition to these popular mushrooms, there is also a growing export in rare golden oyster mushrooms and penny bun mushrooms (boletus edulis), although their export volume is still relatively small. we hope to promote mushrooms and turn them into a common element of cuisines around the world so that more people can enjoy the excellent flavors of a wide variety of Chinese mushrooms," said Mr. Gao. 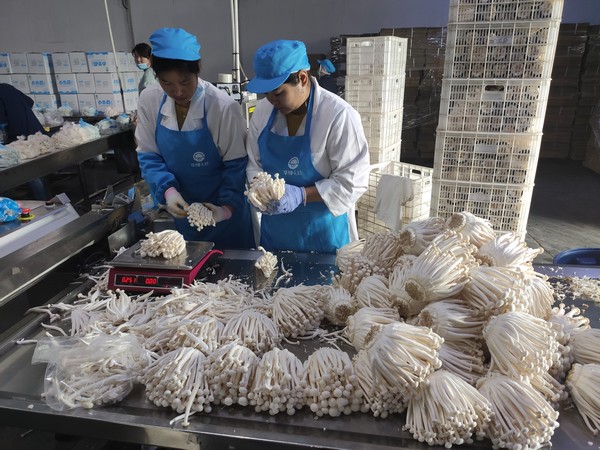 The key to international trade
"Although the production volume of Chinese edible mushrooms is huge, the plantation management, technologies, and facilities all have some deficiencies. We hope to use the leading position of the China Edible Fungi Association to organize an international edible fungi summit that will support and promote the development of international trade for relevant companies in the edible fungi industry," said Mr. Zheng.

The China Edible Fungi Association is the leading social group for the Chinese edible fungi industry. The association is also the vice-chair association for The International Society for Mushroom Science. This is a non-profit organization with voluntary members from relevant production, processing, and distribution companies as well as research and educational institutions and specialized cooperatives, and local industry branch associations.