With the new year comes potentially new opportunities—that’s what Sharleen and Gerry Moodie are hoping for. 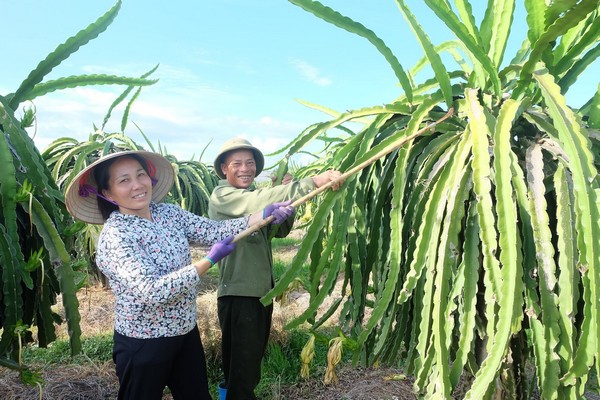 The couple, who’ve worked in Laos, Tanzania and Honduras for the past six years and are currently based in Leamington, ON, are working with Socodevi.org, a Canadian not-for-profit organization helping farmers in developing countries. While the couple have already worked in the coffee commodity, they’ve now shifted their sights towards produce: specifically, pomelos and dragon fruit from Vietnam. It’s currently working with the Thanh Bình/Ben Tre Co-operative made up of almost 500 small-holder fruit pomelo and dragon fruit producers in Vietnam.

Gerry notes that China is one of the largest importers of Vietnamese pomelo and it’s a market where the fruit is associated with good luck and given as gifts. “But our cooperatives are trying to diversify and find new markets,” he says. It’s not surprising given the increase in growth of both pomelos—which are in production June-December in Vietnam—and dragon fruit, which are available year-round using light stimulation techniques. 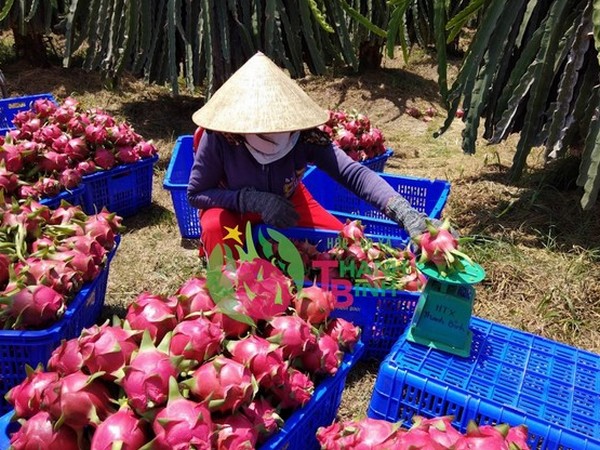 Europe to start
However, before Canada, the cooperative has its sights set on Europe as a potential market—specifically the Netherlands, Germany and possibly Spain. In the pomelo market, Gerry notes that generally what is available isn’t grown in Vietnam but rather China and the market is inundated with cheaper fruit that’s not top quality. However, the cooperative is pushing Vietnamese-grown fruit which have better growing conditions for exotic items like these, says Gerry, and can offer varietal options such as its Pink Lady pomelo variety which sweeter than other pomelos and contains pink, not white, flesh inside. 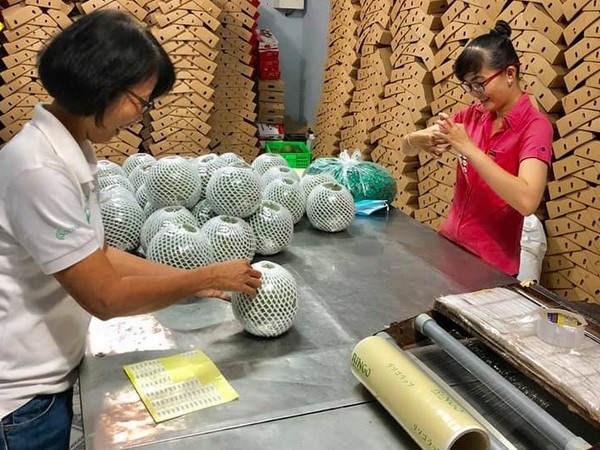 The Thanh Bình/Ben Tre Co-operative is hoping to find new markets for its pomelos.

While it has been a challenge, the socially conscious cooperative believes Europe might be the place to start. “The European market is ahead in considering producers with social responsibilities, certifications, Global GAP, minimal residue levels, etc. And because we produce high-quality fruit, there’s interest because they understand what we’re offering,” says Gerry. “The millennials are driving interest in products like this with full traceability, helping others, etc. That’s a real consumer shift,” adds Sharleen. “We’re finding interest in Fair trade is falling off a bit and social certifications such as Business Social Compliance Initiative (BSCI) and Sedex Members Ethical Trade Audit (SMETA) are increasing.” 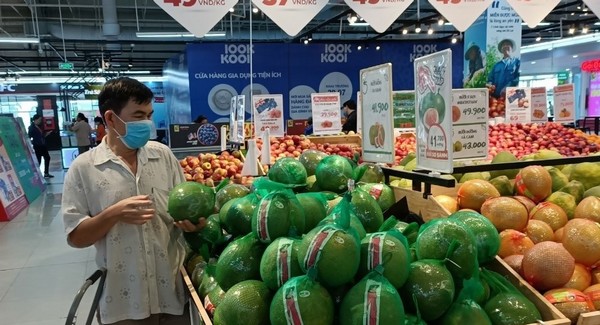 Vietnamese pomelos have a growing season from June through to December.

The cooperative is also interested in European distribution given shipping product there from Vietnam involves less transit time for the fruit—dragon fruit particularly has a shorter shelf life. That said, the cooperative has its sights set on Canada for early 2021 and Sharleen notes that Canada is slowly becoming more interested in finding a home for produce with these kinds of certifications and social responsibilities attached. “Unlike coffee in Canada—they’re very much there with that and very connected to the farmers,” she says. “But Canada’s getting there with fruit.”