Citricola Salteña honoured as the sector's largest exporter in Uruguay

The Bank of the Oriental Republic of Uruguay (BROU) and the Union of Exporters of Uruguay (UEU) awarded Citricola Salteña SA (Caputto brand) an award for being the largest exporter of the year in the Fruits and Juices category, confirming the excellent performance of the company in a particularly complex year.

The company was given this distinction in the 2020 edition of the Exporting Effort awards organized by both institutions. The awards ceremony was held at the headquarters of the BROU and transmitted online. 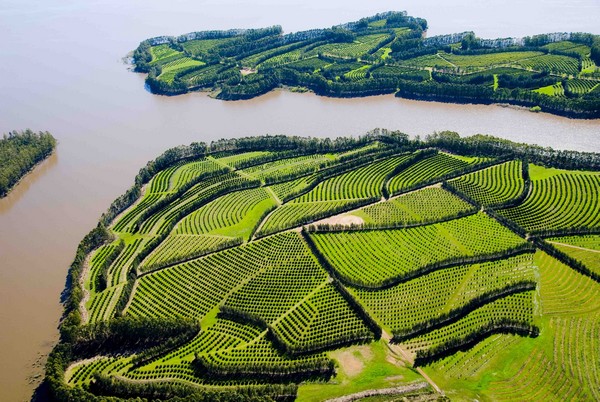 This was the icing on the cake for Citricola Salteña. This year the company achieved a production that exceeded last year's performance by far, as its products consistently had a high level of quality throughout the campaign, and the Brix average of all of their mandarin varieties was above 12 and was higher than the market average. In addition, the company has been increasing the percentage volume of fruit that qualifies as seedless year after year, thanks to its strategic planning. The most outstanding varieties in this sense were the Clemenules, Clemenvillas, Wmurcot, Moria, and Orri.

The orange market had been recovering in the last three years, but this year it was the strongest product. The pandemic at the beginning marked a powerful peak and Citrícola Salteña understands that it will be the fruit that benefits the most from the structural changes that are taking place, such as teleworking. This is where the company has a historic opportunity because it has a production capacity of more than 50,000 tons (Navel, Salustiana, Midknight, and Valencia).

The supply of lemons was resumed, as well as the purchase from producers, both for fresh and for the industrial plant.

The main markets, in order, have been the United States, Europe, and Brazil.

Nearly 20,000 tons were exported and a total of 40,000 were harvested (less than last year). The plan is to produce 80,000 tons in two years, as the company has more than enough installed capacity.

The prices were very solid. Mandarin prices increased by 25% over 2019 and orange prices grew by 23%.

The company provided a packing and cold maquila service to Camposol for 3,000 tons of Clementines.

The harvest took place from March to November. Some 1,500 people worked in the company's farms, harvest, and packing plants amidst the pandemic and there wasn't a single case of COVID-19 reported, which highlights the responsibility and capacity of all the personnel who are part of Citricola Salteña SA.