Turkish kiwis have been cultivated for decades, but recently the volumes of exports have been increasing. One large Turkish fruit exporter will be dipping its toes in the kiwi export for the first time this year, and expectations are hopeful. Next to already existing markets in the Middle East, Italy and Spain it’s expected the Turkish kiwis will find their way into the German and Central European markets as well. 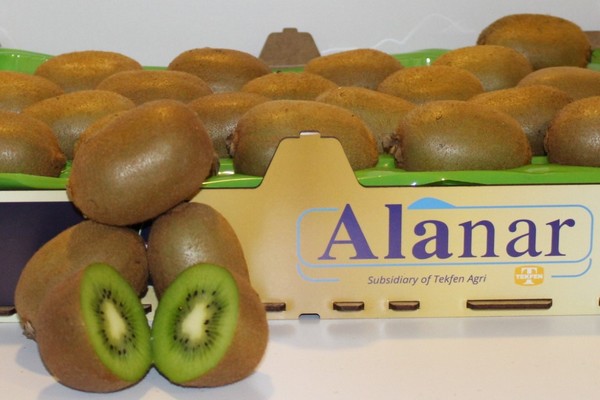 Yigit Gokyigit, marketing coordinator for Turkish fruit exporter Alanar, is very happy with the company’s debut in the kiwi export market: “This will be our very first kiwi season in terms of export. As one of the largest fruit exporters of Turkey, with a lot of experience in a variety of fruits, we have big expectations for our kiwi project. Turkey has been exporting kiwis for decades. Main markets of the country for the first class kiwi are Middle Eastern Countries, Italy and Spain. Turkey exports kiwis to Russia as well. However the larger portion of kiwis produced in Turkey has been used for the domestic market until now. After we found very strong results with the completion of the R&D process, we decided to add kiwi to our product portfolio in order to provide it to new markets.” 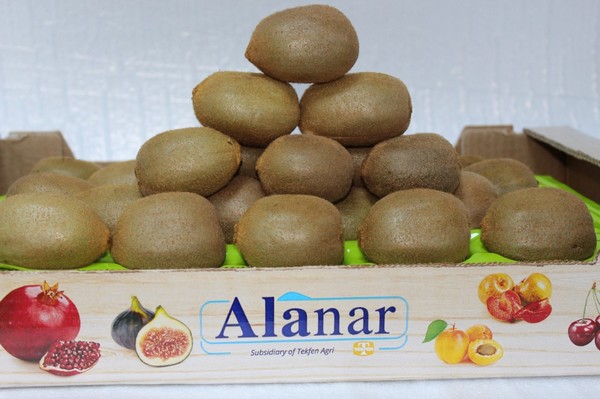 The goal for Alanar is to bring their kiwis to markets that have not been introduced to the Turkish kiwi before now, Gokyigit explains. “Since Alanar was acquired by the one of the largest group companies of Turkey, Tekfen Holding, in 2018, we have been growing kiwi for the local market as well. Alanar is not only one of the largest fruit exporters of Turkey, but also working with leading supermarket chains in Turkey as a one of the major supplier for the last couple of years. For our first kiwi season, we plan to provide kiwi to our business partners in Europe alongside the local market. We aim to introduce Turkish kiwi to new markets in our very first season. We will be exporting our kiwis to industry leader major supermarket chains of Germany and Central Europe as well.” 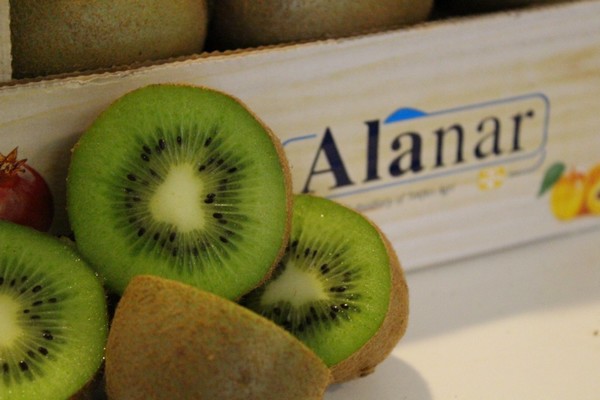 Although the kiwi market knows it has quite some competition, Gokyigit feels the Turkish kiwi can compete both in terms of quality and pricing: “We plan to introduce Turkish kiwis to the German and Central European market this year. Those regions import kiwis mostly from Italy and Greece at the moment. Alanar kiwis’ quality level is definitely not lower than Greek and Italian, and I feel we are very competitive in terms of prices as well. After all, the first impression is the most important one and we’re sure we can deliver in this regard.” He concludes.