Bioplanet is currently intervening with useful insects in strawberry crops in Campania. Bumblebees are used for pollination and phytoseiidae are used against red spider mites.

"Favoring pollination with bumblebees is an established technique. All businesses part of Coop Sole use it to improve quality and it is not only employed for organic crops, as I believe 95% of our market is aimed at companies using integrated pest management techniques and bumblebees," explained technician Carmine Lanaro. 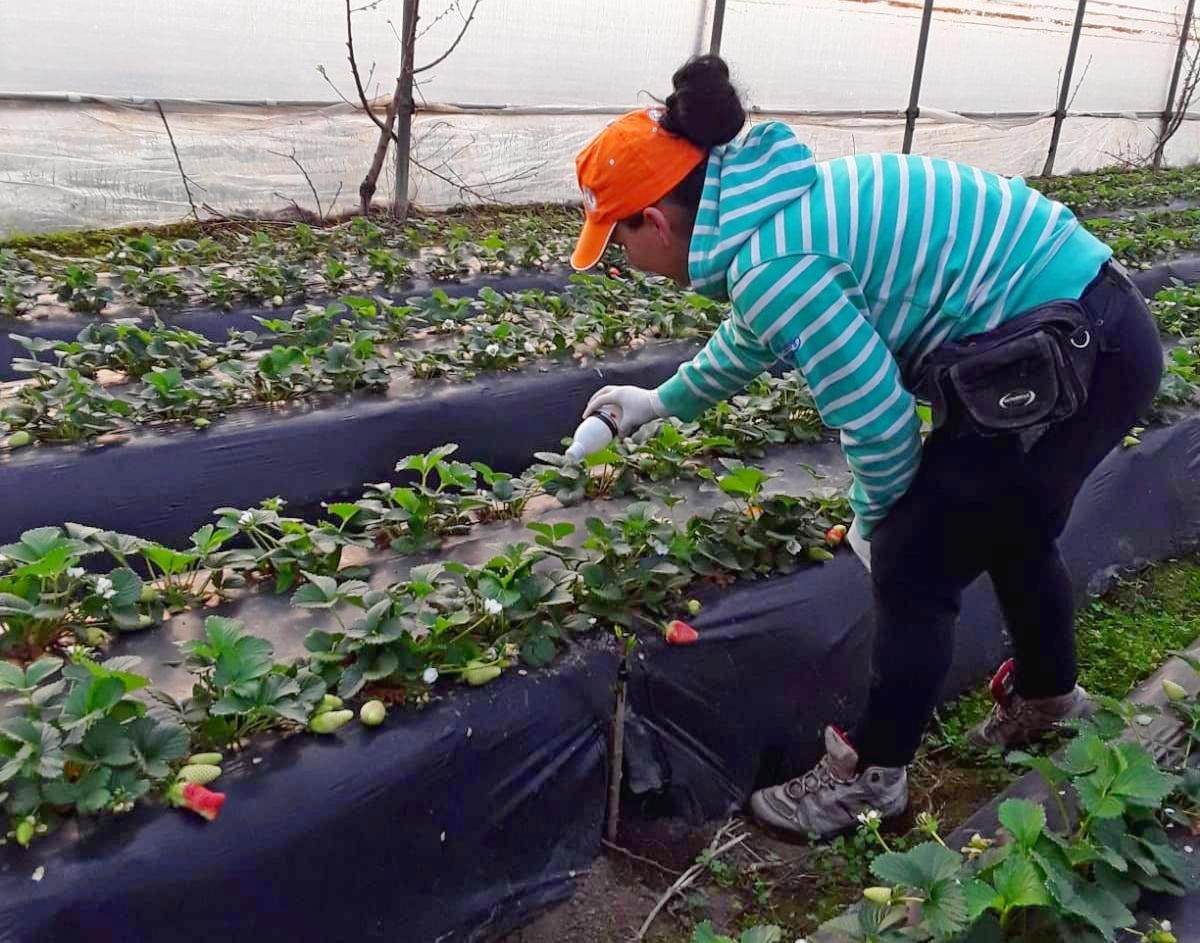 Bumblebee beehives have been placed in greenhouses over the past few days. Generally, a couple of boxes are placed per hectare, then the number increases to 4-5 when blossoming is in full swing. This kind of pollination leads to better yields and lower percentages of deformed produce. "Bumblebees stay until February while bees are used in March and April. Lately, however, bee beehives have not been available as much, so many producers continue with bumblebees in spring as well." 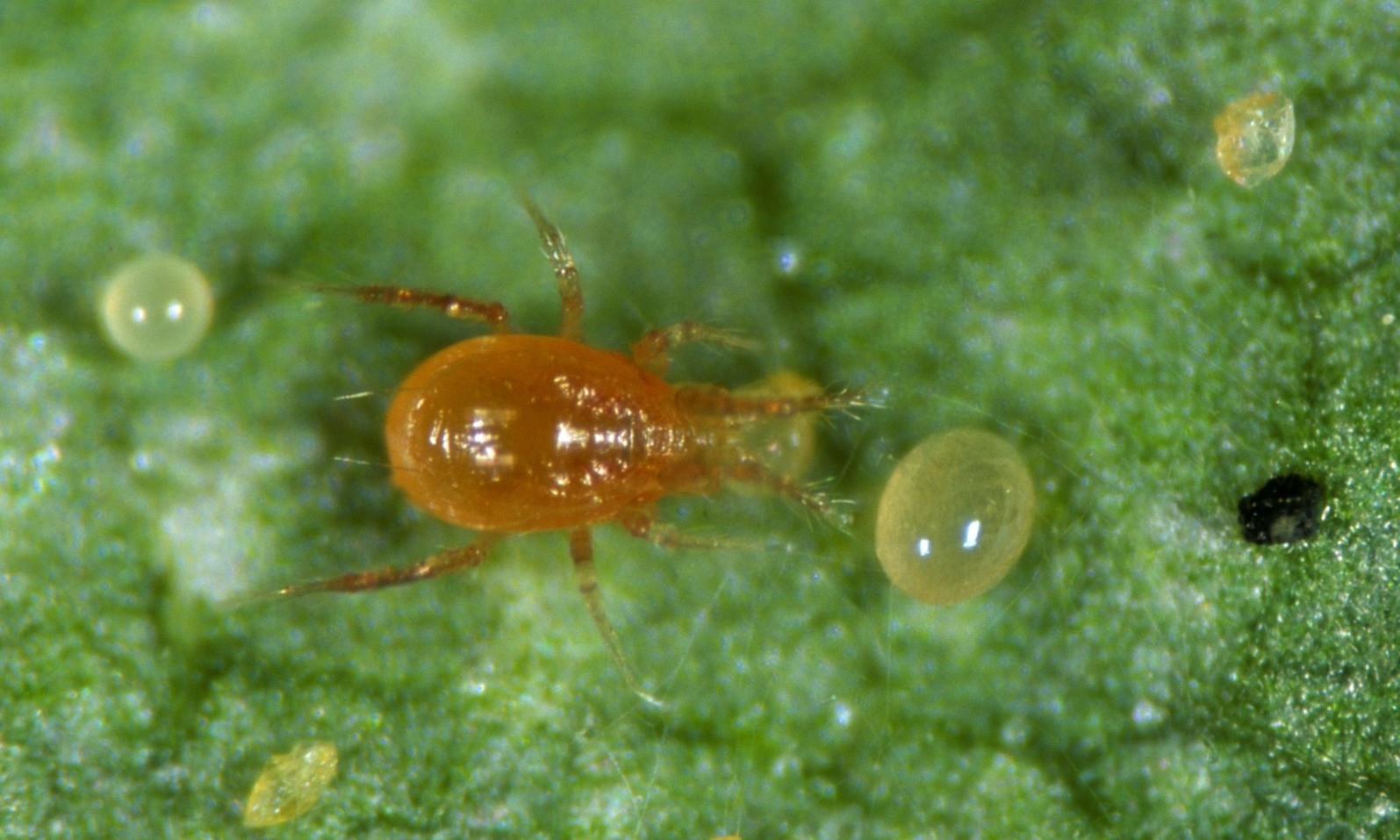 Phytoseiulus persimilis are used against red spider mites instead. "Big retail chains are forever lowering the residue limits allowed, especially in fruits such as strawberries. This is why it is important to counter harmful insects as naturally as possible. Persimilis are introduced already in December in small numbers so that they can multiply spontaneously, colonize the environment and prevail over red spider mites." 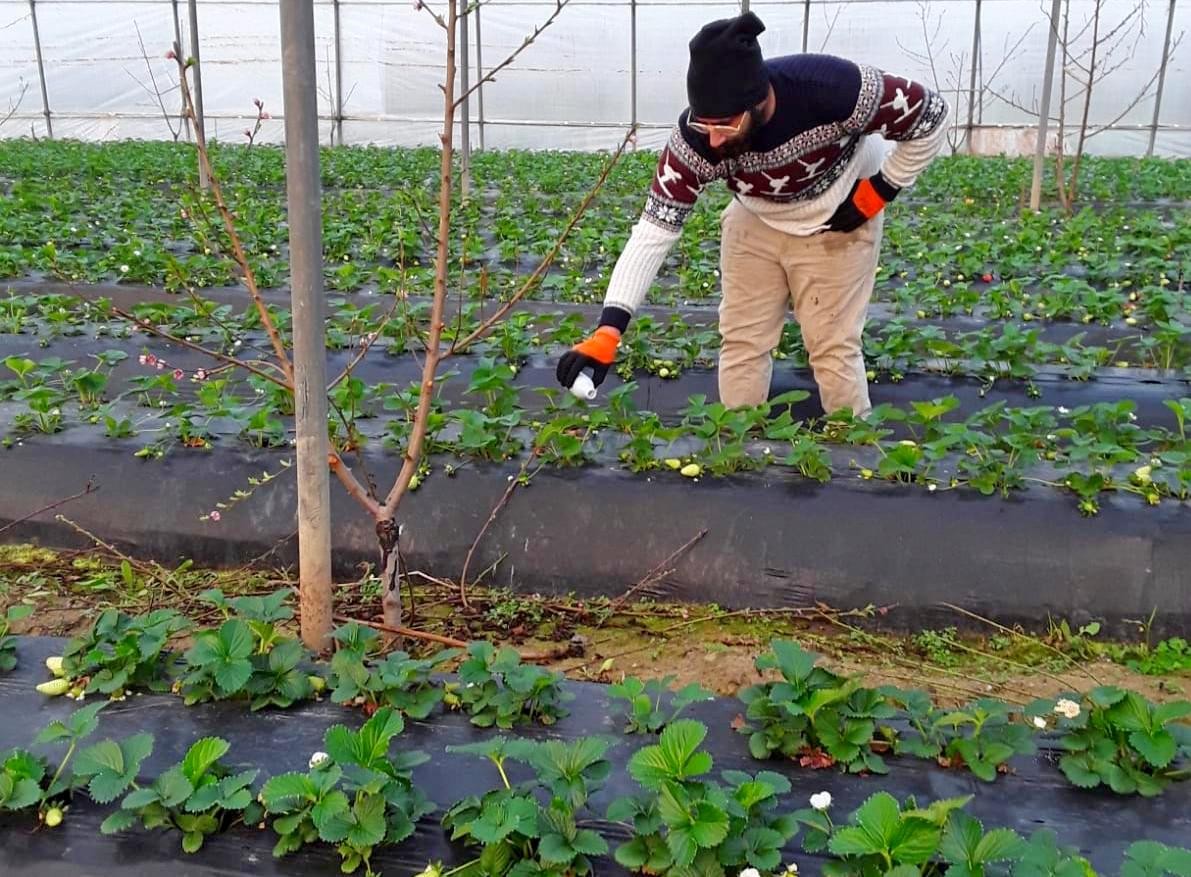 Weekly inoculations only stop during the colder periods, when strawberries are protected with non-woven fabric. Uniform distribution is very important and, for best results, early introductions are needed as well as a good level of humidity. Total quantities range from a minimum of 5-6 to 20-25 per square meter. Packets contain 2,000 to 10,000 specimens.

The technician reported that transplants were carried out regularly in his area. Varieties were chosen not only based on production, but also on Brix levels and aroma.