The agreement is allowing traditional greengrocers to offer a delivery service and adapt their business to new consumption habits. At the same time, it is making it possible for people to buy all kinds of fruit and vegetables from neighborhood greengrocers in their city and receive them quickly, conveniently and easily at home.

The agreement between Plátano de Canarias with Glovo will allow the more than 5,000 businesses - currently members of the Plátano de Canarias Greengrocers Club - to operate through the application, thus expanding their radius of action and increasing their capacity to attract new customers.

Since the pandemic started, sales through delivery apps have been, on many occasions, a relief for retailers, and Glovo has established itself as a leader in the delivery sector, capitalizing a large part of the growth registered by the channel in recent months. So far, businesses had been dealing with many difficulties to be able to offer their products on home delivery platforms. Thanks to this agreement, Spanish greengrocers will have easier access to this new sales channel, which has been adapted to their business conditions. 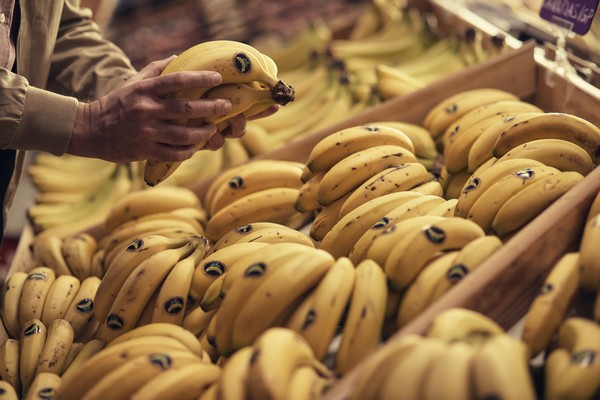 "A boost for Spanish local trade"
Domingo Martín Ortega, president of ASPROCAN, believes that “the project is giving a boost to traditional greengrocers and the Spanish local trade. The atomization of communication channels and the changes in consumer habits –in times of the pandemic– make it necessary for us to innovate and adapt to the new needs of a customer who is becoming increasingly demanding. We are committed to supporting greengrocers and we want to offer them real business opportunities."

For his part, Diego Nouet, CEO of Glovo, says that “over the past few months and, as a result of the crisis caused by COVID-19, supporting small businesses has been one of Glovo's priorities. This new alliance with Plátano de Canarias is strengthening our plan to continue adding value and allowing traditional neighborhood stores to enter the digital channel. Markets, fishmongers and various other local businesses have already benefited from this new sales channel and now it is the turn of greengrocers throughout Spain.”