The Russian market between closures and opportunities

Over the past few months, FreshPlaza has published a series of news items from Russia concerning greenhouse production. Let us end the year with an interview with Evgeniya Kravchenko, consultant for the Russian market, regarding the main sector trends. 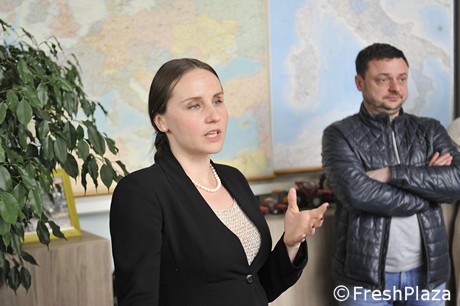 FreshPlaza (FP): How was 2020 for the Russian vegetable market?
Evgeniya Kravchenko (EK): This year, vegetable prices have been high in Russia for two reasons. First of all, the demand for vegetables increased due to the pandemic and the Russian population acknowledged that healthy food is needed to maintain a good health. Secondly, China was closed for imports during the lockdown and local demand is still not enough to meet national needs.

FP: Will Russia become self-sufficient when it comes to vegetable procurement?
EK: The Russian agricultural production has been growing every year since 2014 (e.g. in September 2020, the agricultural production has increased by 1.4% compared to August). Over the years, the import of cucumbers has dropped considerably and the Russians can fully meet demand. As for tomatoes, the level of self-sufficiency is 52-54%. Thanks to the ban, mushroom production has developed practically from zero. However, the greenhouse production of bell peppers and eggplants covers only 10% of Russian needs and there are few producers of salad and aromatic herbs.

FP: What are the main trends?
EK: A project was initiated for the setup of 80 hectares of greenhouses in the easternmost part of the Country. 24.2 billion Rubles will be invested and the Russian government will also help. The area is considered very interesting because there are many daylight hours and production costs may be lower than in other regions. The area is also closer to China, which has always been an attractive market as the Chinese population is constantly growing. Russian producers aim at exporting their tomatoes and cucumbers grown in greenhouses. Russia expects to reach a production of around 80 thousand tons of vegetables in the far east region within 2024. 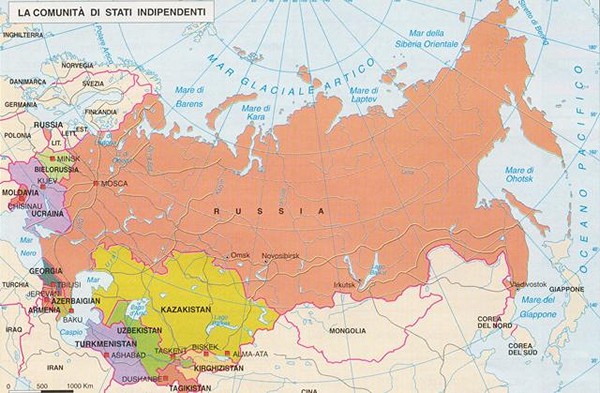 FP: And what about innovation?
EK: The second trend in this sector is the ongoing research for new greenhouse technologies that would increase yields per hectare. Gas and electricity are cheaper in Russia than in Europe, but consumption is high when temperatures are -20°C. These high production costs are reflected in the price of products, this is why the local tomato production is still affected by competition from Turkey and Morocco. Vegetable storage solutions also need to be improved. The Russian government is ready to cover 20% of the expenses to update storage systems.

There is still a lot to be done but, considering the objective of the Russian government to reach a level of self-sufficiency of 80%, greenhouse production is strategic for the country. A lot of advanced technological solutions are purchased abroad.