Harvesting of this season’s Cameo® apple crop has now been completed with a record picked volume of 5,700 tonnes which exceeds the previous highest crop by 34%.

The increase has been due to the planting of new orchards combined with higher yields arising from the development of new clones. It has been achieved against the background of reduced apple crops in Europe and a static volume compared with last season of total dessert apples in UK.

The success is in contrast to the performance of many other relatively new varieties of apples whose volumes and orchard areas have diminished due primarily to disease susceptibility. 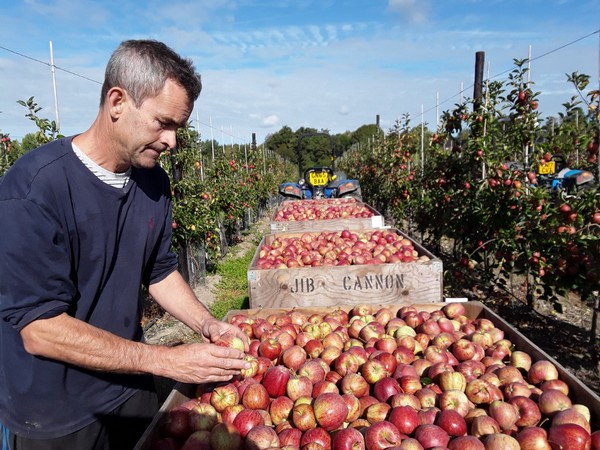 Consumer demand for the variety has been growing steadily and has been stimulated in the last two seasons by a Facebook advertising campaign whose objective has been to increase consumer awareness of the variety so that shoppers look for Cameo® apples by name.

Cameo® has exceptional storage capability providing growers with the potential to market a UK grown apple in the mid and late summer, thus bridging the gap between the old and new seasons.

Adrian Barlow, UK marketing consultant for the Cameo Club said: “Despite the increase in the crop, this season there will be insufficient volume to sell Cameo® in July and August as we expect the entire crop to be sold before then. Further volume production increases will be necessary until it is possible to realise the enormous sale’s potential for Cameo® in this late period”. 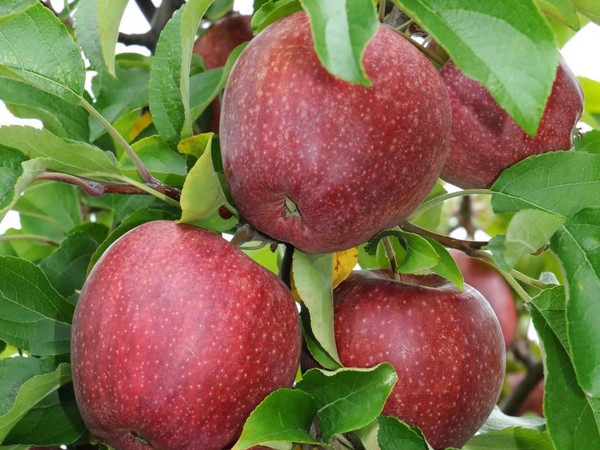 Marketing of this season’s crop is scheduled to begin with small volumes in December with the bulk of the crop being sold from January to May when the variety will be supported by a new Facebook advertising campaign.