Australian wholesale company Simon George and Sons is gearing up for a busy pineapple season, despite yields being slightly down due to the effects of drought in the past few years.

Larry Griffin, General Manager Townsville, says the business is currently in peak supply from North Queensland and he expects supply to remain steady into February.

"As pineapples are typically a summer fruit, demand increases drastically in December and January as people are using it for Christmas dishes and fruit salads etc," he said. "After February, we normally start seeing a large volume of rain which affects the quality of the product. As pineapple is a member of the bromeliad family, too much rain makes it translucent and whilst it still eats well it is difficult for the consumer to cut." 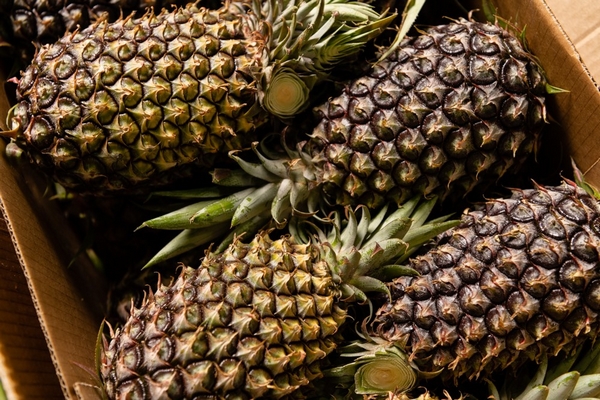 Simon George and Sons is a fourth-generation, family-owned and operated business that has established a strong reputation in the fresh fruit and vegetable industry over the last 90 years. The company has sites in Brisbane, Cairns, Darwin, Melbourne, Sydney and Townsville.

"During the summer season our pineapples are sourced mostly from North Queensland, Hervey Bay and the Sunshine Coast towards the end of the season," Mr Griffin said. "In Townsville, for the past 16 years, we have sourced from Accorsini Pty Ltd in North Queensland, who have grown pineapples for the past 56 years. Tony and his brother Rodney often hand-deliver the product directly to our door in Townsville, allowing for face to face communication, as well as allowing us to regularly host clients on their farm to get a first hand look at a true paddock to plate experience." 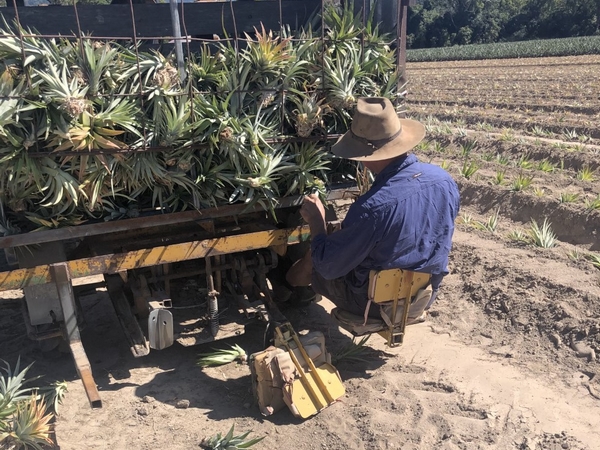 He added that pineapples take between 18-24 months from planting to harvest depending on weather and climate.

"When this summer’s crop was first planted, we were in quite a severe drought which has yields slightly down from normal," Mr Griffin said.

The wholesale company operate in six modern branches across Australia which provides access to a comprehensive network of suppliers, growers and agents. Mr Griffin says consumer demand for pineapples in the wholesale space has fallen due to COVID-19 closing breakfast buffets and the cruise ship industry. 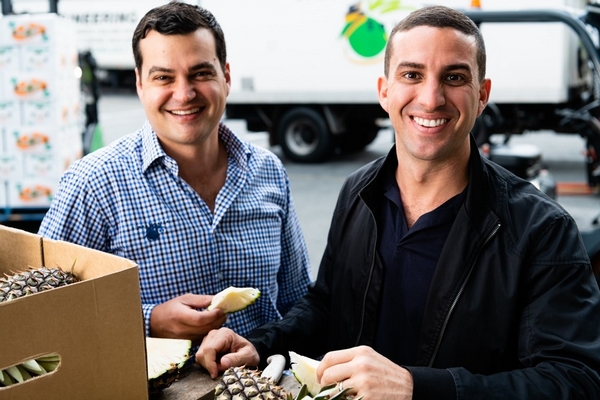 "We have recently seen some demand return with the easing of restrictions; however, don’t expect it to reach pre-COVID levels for some time," Mr Griffin said. "Pineapples are priced well compared to other summer fruits so are still a favourite. Clients now expect a quality product, that eats well, available 365 days a year, across nearly all our product lines. This is particularly challenging for our growers and it is still not possible to source all product locally for year-round availability. The pineapple industry is a great example of this change in demand; whereas recently as 10 years ago their supply typically commenced in October and finished in January, then again, a short pick in the April and May months. Our farmers have spent extensive time researching and trialling new varieties to meet consumer demand for year-round supply. 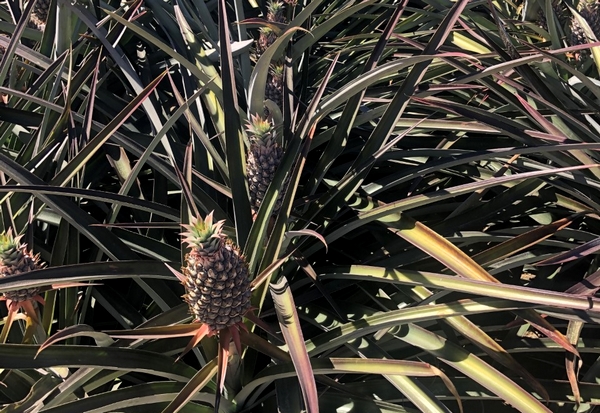 Simon George and Sons sources from a number of growers year-round pending weather conditions and climate. While pineapples are often grouped together and sold at the retail level in the same category, and Mr Griffin explains there are different varieties and all farms have their differentiators.

"Accorsini grows four commercial varieties over the course of the year, each variety has key differences that allow it to thrive in different seasons," he said. "A regular smooth leaf pineapple better fairs through the wetter months as the acidity protects it from various diseases. During the cooler drier months our clients favour the MD2 pineapple with an almost orange tinge to the flesh when it fully matures and a 7350 hybrid which has low acidity and eats amazing. The 7350 is often sold as a ‘top off’ pineapple in Australian supermarkets." 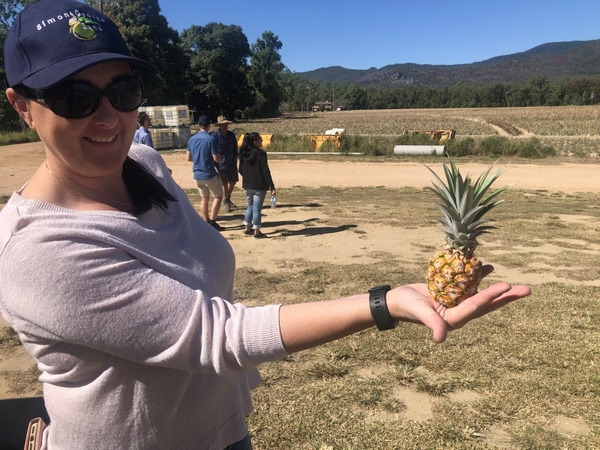 In addition, consumers are generally searching for smaller fruit for ease of cutting, eating and waste, according to Mr Griffin.

"Pineapples are traditionally a larger fruit but have been getting smaller," he said. "A smaller pineapple has a sweeter flavour and demand shows that a consumer is more likely to pick up a whole pineapple if it is of a smaller size. You will also see an increase in the number of topless pineapples now available, for the same reason of ease and less waste. Topless pineapples are perhaps the most well-known hybrid variety and eat well year-round, whilst the original pineapple typically peaks in quality over summer."

Mr Griffin says it takes at least 15 years to develop and distribute a new commercial variety of pineapple.