Supplies of calabaza are good and prices are currently strong.

Alan Goldberg of A&B Tropical Produce in Miami, FL notes that supplies generally come from Costa Rica. “I think supplies are up over last year—there were slightly better weather conditions. The dryer, the better for them—too much water and they retain it inside and it leads to decay issues. They need the right amount of rain,” says Goldberg. 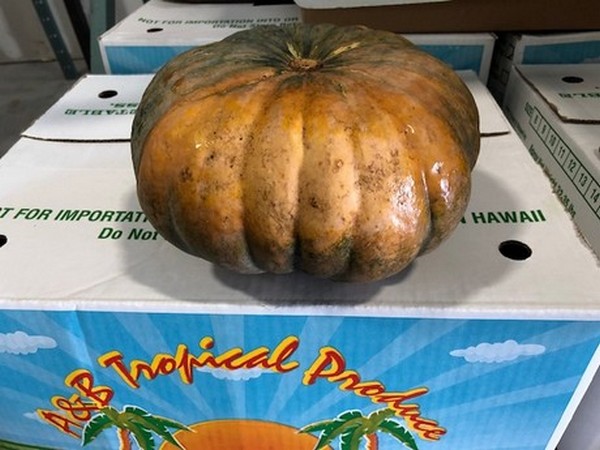 At the same time, demand for the squash is very good. “As long as it’s cool outside, there’s decent demand for calabaza because one of the big uses for it in certain ethnicities is in soups and stews,” says Goldberg. (Calabaza is a popular item with the Latin American population.) He adds that demand also tends to pick up into the holidays, starting with Thanksgiving.

Pandemic-related demand
And then there’s the 2020 effect. “Because people are staying at home and there’s nothing to do but cook,” says Goldberg. “Even in the summer there was increased usage and a lot of our roots that traditionally slow down in the summer, we didn’t really see that this year because everyone was at home cooking.” He adds that the category consistently also sees new consumers trying calabaza. 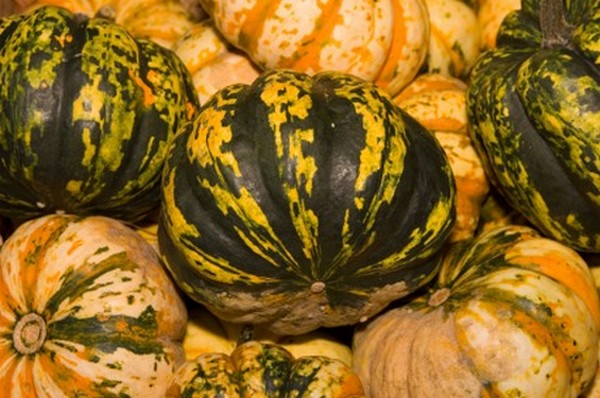 Meanwhile pricing is higher than last year. “While we’re not having any supply issues there’s probably less available. The buying price in the fields could be higher. I’d say there’s not an oversupply,” says Goldberg.