97% of agricultural workers chose to work on the strike day called by CC. OO. and UGT

Proexport has verified that 97% of the field and warehouse employees in the 56 companies that belong to the fruit and vegetable association have gone to their jobs today. According to the director of Proexport, Fernando P. Gomez Molina, this means that the strike call made by CC. OO. and UGT was a historical failure. 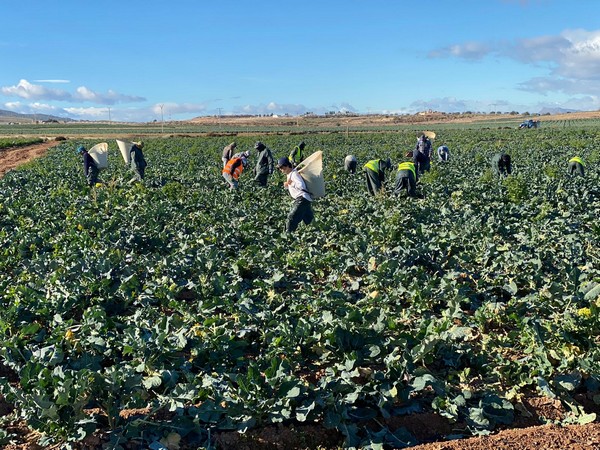 At 7:15 in the morning, Pilar H. and Emily R. clocked in for their work as handlers of fruit and vegetables in a warehouse located in Fuente Alamo, as they do every morning. An hour later, Farid H. began his day in the collection of broccoli in Totana and Santiago P. in a tomato greenhouse in Aguilas. 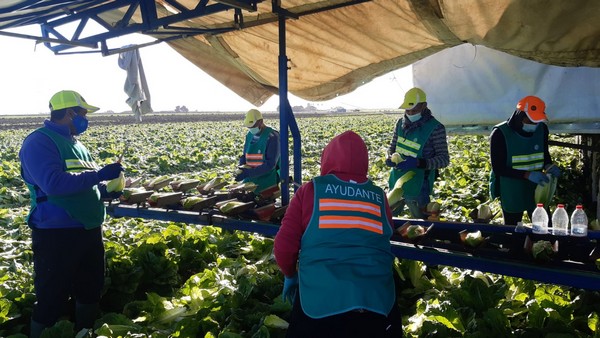 In short, the companies associated with Proexport continue to work normally during the strike called today by CC. OO. and UGT in the Murcian countryside. They continue to ensure the supply of fruit and vegetables in the food chain so that there is enough product in supermarkets and greengrocers throughout Europe on this weekend and on public holidays.

Gomez said that the strike had not received the support of the Redes, Iniciativas Sindicales Agrarias, and USO unions, which also have representation in agricultural companies. 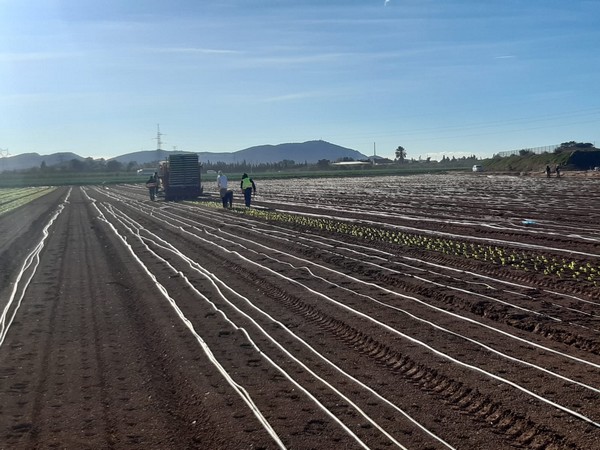 The images that have been recorded this morning in the companies show the workers in the fields and warehouses came to their jobs with total normality in the different companies in the regions of Campo de Cartagena, Vega Baja and Media, and Valle del Guadalentin in which they are located. 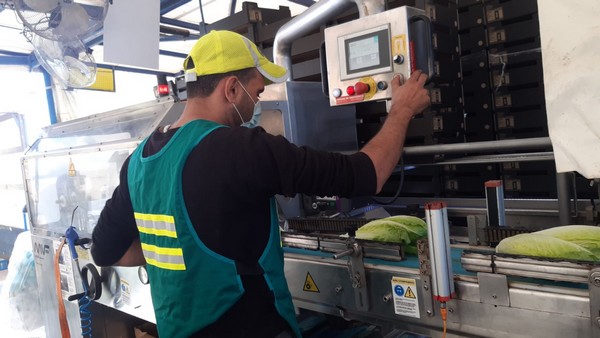 "Reality is undeniable and we invite any interested party to come to the field and handling warehouses today to check it out: 97%* of agricultural workers have chosen to work on the strike day called by CC. OO. and UGT I believe it is a wake-up call for union leaders and their Industry Federations to deeply reflect on their constant attack on the sector in recent months.” 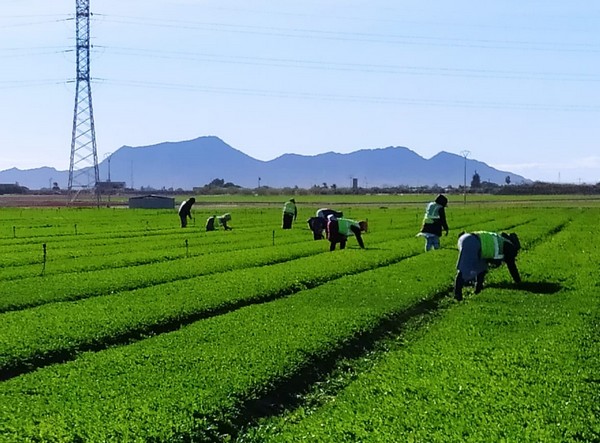 "It is time to distinguish the many companies and cooperatives that strive to do things well from that minority of operators that are located in the underground economy and that don't represent the regional agricultural sector," the director of Proexport stated. "It is time to demand more respect, more peace, and to resume the dialogue for coexistence, social peace, and the maintenance of thousands of decent jobs." 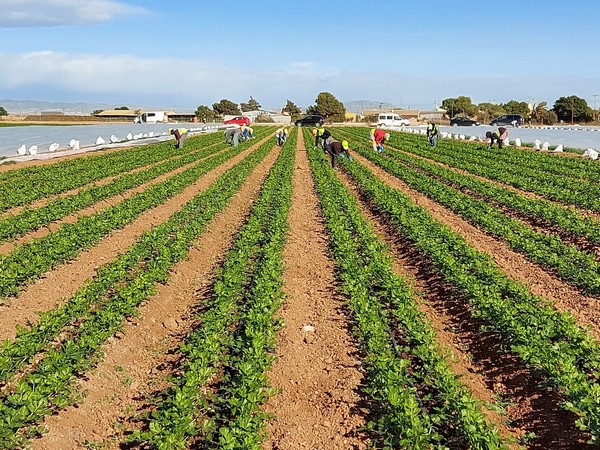 * Data obtained after telephone consultation made to the HR departments of 56 companies associated with Proexport and on-site visits to the production areas.