Cauliflower supplies continue to be slim, though that’s likely to change as Yuma, AZ gets going in its production.

“Supplies of cauliflower have been extremely short the past few weeks,” says Michelle Georgalos, sales and cauliflower commodity manager for D’Arrigo California based in Salinas, CA. She notes that last year at this time, short supplies and high prices were also seen thanks to a combination of the weather, the transition in growing regions and the demand due to the popularity of the vegetable.

Georgalos says the biggest challenge is the swing in supply availability with this commodity which is heavily dependent on weather. “Any changes in the weather will greatly affect the harvest date, yield and sizing. This can make steady supplies difficult,” she says.

Several growing regions
Currently, Andy Boy cauliflower is in its last week of harvest in Salinas, CA and in its first week in Yuma, AZ. “The competition is harvesting in several regions including California, Arizona and Mexico,” says Georgalos.

The highest demand is coming from the retail sector though Georgalos notes that wholesale demand is also up over last year. "In addition, we are experiencing increased demand from the Canadian market now that their local growing season is over." 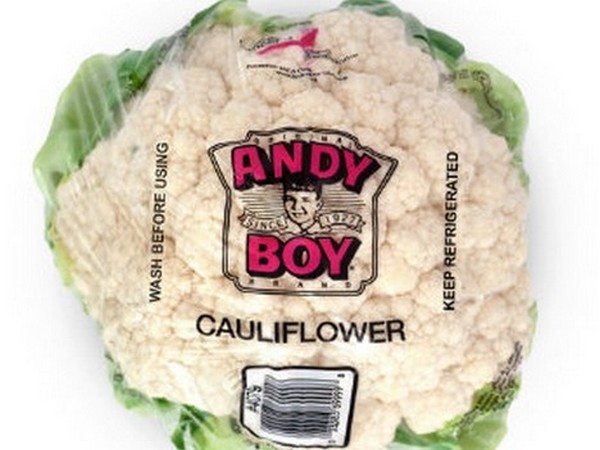 Looking ahead, Georgalos notes that availability of cauliflower will improve as Yuma, AZ, gets deeper into the growing season. “Warmer weather should bring on additional product for better supplies to cover the upcoming Christmas and New Year’s holiday,” she says.