“The volume of raspberries is really close to last year and has been following 2019’s pace. Week 47 volumes saw a little increase from last year same week,” says Jose Saca of Wish Farms based in Plant City, FL.

Last year and this year’s production are above the previous four seasons. This can be attributed to more exporters and marketers obtaining licences to grow and market new raspberry varieties. Production has steadily increased year after year.

Saca notes that supplies are currently coming from mostly Jalisco, Mexico though there is also some production in Michoacán.

At the same time, demand for raspberries is even. “It’s hard to predict what will happen in COVID-19 times and predict what retail buyers will want and also what consumers will want,” says Saca. 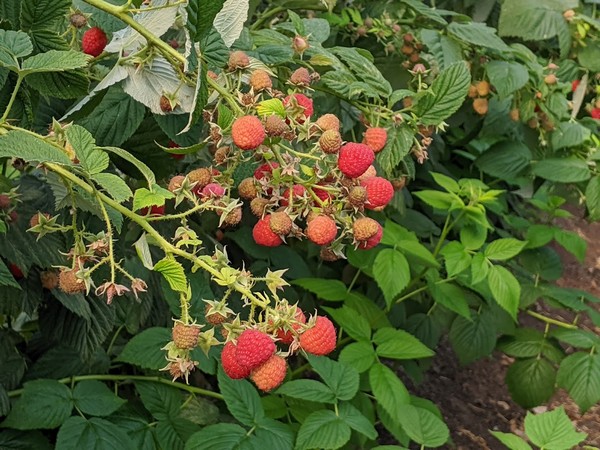 Pricing holding steady
Pricing this season has been trending higher than last. During the last seven weeks, only the last two have been at the same pricing as last season. The rest were higher pricing, notes Saca who adds that if it follows last year’s curve, pricing should be somewhat stable for the next four or six weeks. Currently, pricing is in the mid-teens.

At the same time, work continues in raspberries on variety development, much like what is being seen in other commodities such as blueberries, grapes, and apples.

“In the last five to six years, there are more breeding clubs offering licences and that has opened up to a lot more growers,” says Saca.

He notes that while initially growers were just looking to take on any new variety, now they are looking more into the specifics of what the varieties offer. “With raspberries, color is very important—they want one that keeps its color and doesn’t get too dark too quickly,” says Saca. “And now that there are more mature genetics in the marketplace, everyone is really looking at the basics of color, shipability and most importantly flavor in the varieties.”