The interest in the agricultural sector to change the methods of pest control to more environmentally friendly methods has been increasing worldwide. In 2017, the Costa Rican company ClearLeaf launched operations and since then they have designed and developed four distinct products, as well as validated their effectiveness and secured their first product registration. “This is considered lightning speed in the agricultural chemical world, because the regulations are quite antiquated, slow,” says Néstor Zúñiga, Managing Director.

Despite this, ClearLeaf’s GotaBlanca® line of non-toxic contact-action liquid emulsions, which use surface chemistry and colloidal technology to enhance plant growth through the control and management of fungal and bacterial pests, has recently received the Certificate of Conformity to the European Union Organic Standard, Japanese Organic Standard, and Costa Rica Organic Standard. “This means that GotaBlanca can be used by organic farmers in any of these territories and stay in compliance with Organic Farming certification,” Zúñiga shares. 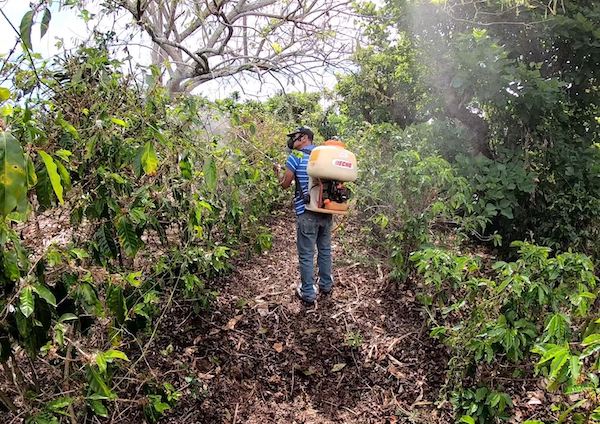 Managing fungal and bacterial pests
GotaBlanca is presented as a liquid emulsion that is to be mixed with water before application and applied as a spray over the surface of plants or on postharvest produce. “It contains a proprietary mix of surface copolymers that provide an optimal adhesion strategy, without interfering with the natural respiration and photosynthesis processes of the plant. GotaBlanca is highly effective in the prevention and managements of virtually all fungal and bacterial pets by destroying these organisms on contact and maintaining a long-lasting effect. It is also safe for long-term use and prevents the occurrence of microbial resistance. It is harmless to the farm and surrounding ecosystem, innocuous to humans, require only minimum protective equipment and generates no hazardous waste,” Zúñiga explains. 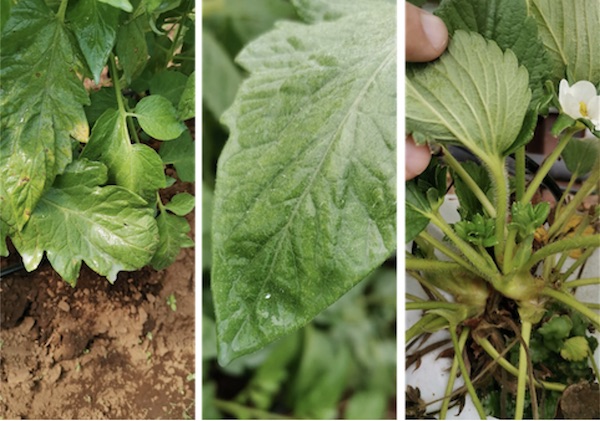 ClearLeaf has conducted many successful field trials to validate the use of GotaBlanca, and the product has proven successful in many crops such as bananas, potatoes, tomatoes, cucumbers, onions, pineapples, citrus and more. “A key advantage of the technology is that it enhances plant growth rather than impeding it like most current products,” says Zúñiga, adding: “It also does not affect on-farm biological diversity and can be applied at any time in the growing cycle: off-season, budding, growth, fruiting, and up to the moment of harvest – and can even be used for the protection of post-harvest produce, to maintain the freshness between farmer and end-consumer.”

The GotaBlanca line of products also includes GotaBlanca® Soil, which is a minor variation of the formulation that can be applied by drenching the soil surrounding the root system of cultivated crops. “We have demonstrated that GotaBlanca Soil can significantly reduce the populations of harmful soil pathogens, without disturbing the natural and beneficial soil microbiota. This is especially important since the appearance of very harmful soil pathogens such as Fusarium TR4, which is threatening the global banana production,” says Zúñiga. 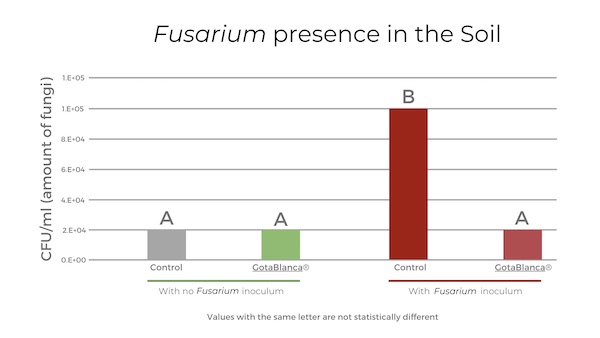 Increasing demand for alternative pest control methods
While getting certifications for new pest control products is a challenge, for ClearLeaf, seeing the demand of the market for their product has made it worth it. “Adoption of new technology has become a genuine need and powerful trend. We see it every day from local producers all the way up to big multinationals looking for alternative ways to manage pest control. We also see it with the biggest agrochemical producers in the world who are making big moves into less toxic products for their portfolios. We see the distribution channel aggressively looking for alternatives or options to present to their long-lasting clients that are more friendly toward the environment. End consumers and their critical intermediaries, such as retailers, play a major role as well, seeking safer products and more sustainable consumption,” says Zúñiga.

ClearLeaf secured product registration in Costa Rica, where they are based, and is working on obtaining registrations in several other Latin American countries, as well as waiting for the right time to begin the registration process in the United States. “As challenging that this journey has proven to be, we are excited about the future of our company and our role in the global sustainable marketplace. We are in the process of scaling our operations, generating recurring sales in Costa Rica and expanding into the region, where we have ongoing activities in Colombia, Ecuador, Guatemala and Mexico,” Zúñiga concludes. 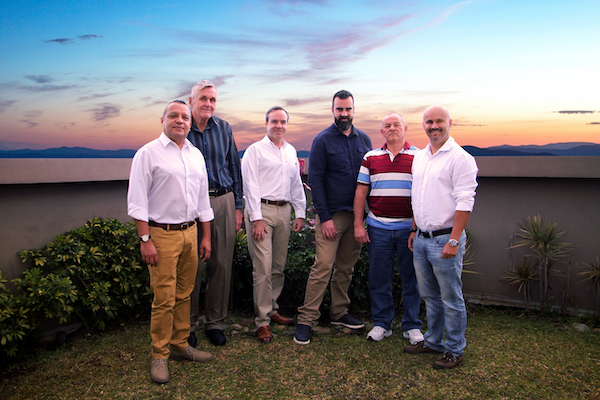