A few years ago, TB&S introduced Violetti. This purple pointed cabbage was an innovative vegetable. Now, this Dutch vegetable company has a new pointed cabbage in the pipeline. "We're busy growing a savoy pointed cabbage. We've now also tested this pointed brassica at our company in Portugal. After the next growing season we'll market it commercially," says managing director, Coen Swager. "We've combined its cultivation in the Netherlands and Portugal. So, we can offer this vegetable to our customers all year round. All we have to do is come up with a name for it." 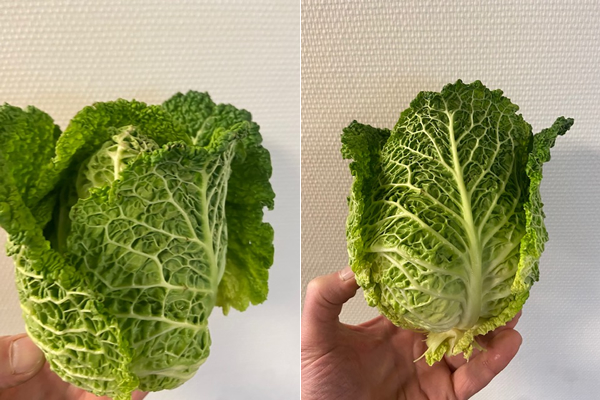 According to Coen, the Violetti is becoming increasingly popular in stores. "This year's yield, size and shape are good. Dutch supermarkets mostly take Violettis as part of sales promotions. They're often sold as part of a nice combination. Belgian retailers often offer them in a nice mix of six green pointed cabbage and two purple ones. Sales to Germany are also getting nicely started. And the Scandinavian countries like this product. Half of the volume we send there is organic." 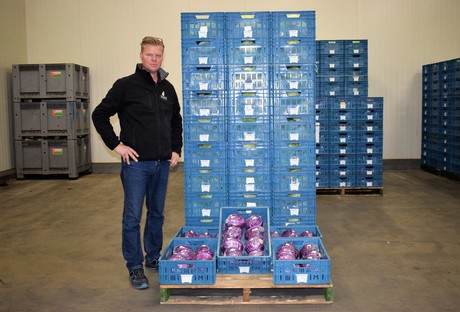 "The processors have also discovered the Violetti. They're good to use in stir-fries. And since they don't bleed, they're perfect for salads. So it's both a summer and winter vegetable. The Violetti is therefore very suitable as a replacement for the Radicchio Rosso," says Coen. According to the grower, current red and white cabbage sales are challenging. "Prices are very moderate. I expect our neighbouring countries to have sufficient supply. Pointed cabbage sales are normal. We have to be patient until there are some gaps open in the market." 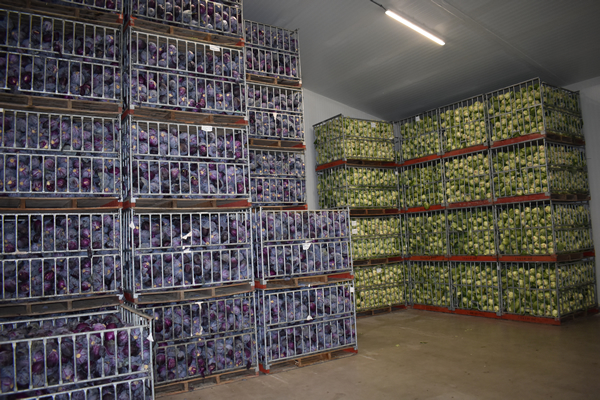 TB&S farms pointed cabbage on a large acreage in North Holland, the Netherlands. They also have outdoor cultivation of less popular lettuce varieties. These include Little gem, Romaine lettuce, and pakchoi. That's not all. The company has a considerable acreage of pumpkins and pointed cabbage in Alpiarca in Portugal too.

The company employs 100 people at both locations all year round. "We're now in the middle of the pumpkin season in Portugal. The first Violettis and pointed cabbage have also been harvested. We believe in year-round cultivation. We're the only company in Europe that supplies pointed cabbage all year round," concludes Coen.