Small-scale farmers across the globe have low access to mobile networks and internet, the kind of data-driven farming that could boost incomes, a study has found. Data-driven farming involves the use of the right data at the right time to aid better decision-making, so farmers can boost their long-term profits.

Researchers say that mobile technology and big data are dramatically changing the face of agriculture, but the extent to which they are helping smallholders is poorly understood. The study examined the effect of mobile phone access and internet availability on crop yield gaps and food insecurity.

“We show that only 24–37 per cent of farms of less than one hectare in size are served by third generation or fourth generation mobile services, compared to 74–80 per cent of farms of greater than 200 hectares in size,” says Zia Mehrabi, the lead author and a research associate at the Centre for Sustainable Food Systems at the Canada-based University of British Columbia. 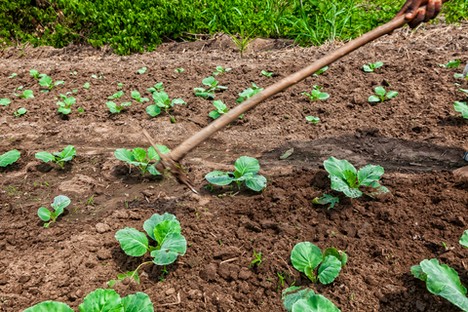 “Furthermore, croplands with severe yield gaps, climate-stressed locations and food-insecure populations have poor service coverage. Across many countries in Africa, less than 40 per cent of farming households have internet access, and the cost of data remains prohibitive.”

According to the study, published in Nature Sustainability this month (2 November), 2G network services are suitable for voice and short message services whereas 3G and 4G services have high-speed internet connectivity.

“In particular, donors, governments and research organisations lack sufficient understanding of the spatial distribution of data services across farms, and how existing services intersect with farms that have the greatest need for support and areas which contain the most food-insecure populations,” he adds.

Débísí Àràbà, managing director at the Kenya-based African Green Revolution Forum, says that the study does not necessarily show that the lack of data services is a barrier to agricultural productivity.