Jorge García, of García Ballester: "Some Chinese customers have already started showing interest in the oranges"

Demand for clementines is starting to pick up, but prices are low for the small sizes

The citrus campaign is moving forward in Spain with slightly more early-season clementines than in the unusual previous season, when the production was historically low, especially that of the Clemenules. 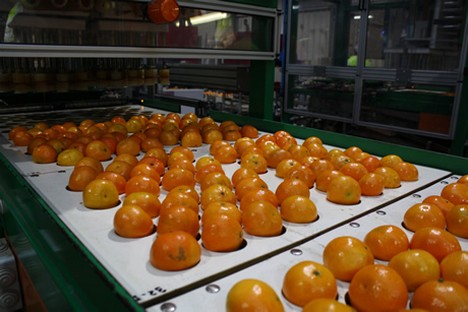 “This year, the recovery in the volumes is being reflected in the number of units of fruit produced. In the number of kilos also, but perhaps not so much,” says Jorge García Monfort, commercial director of the Castellón-based company García Ballester. "Due to the higher number of fruits in the trees and the weather conditions this year, the sizes are very small, so it is possible that we could have fewer kilos than initially expected," he says. "However, the volume will continue to be higher than last season."

Just as the coronavirus marked the end of the 2019/2020 citrus season with the spread of the first wave of the pandemic, the second European wave has arrived at the start of the new mandarin and clementine campaign, again having an impact on the market behaviour. "COVID-19 is adding uncertainty at all times. At first there was little demand and now it seems that it is recovering, but prices are very low in Europe, especially for the small sizes, for which the supply exceeds the demand.” 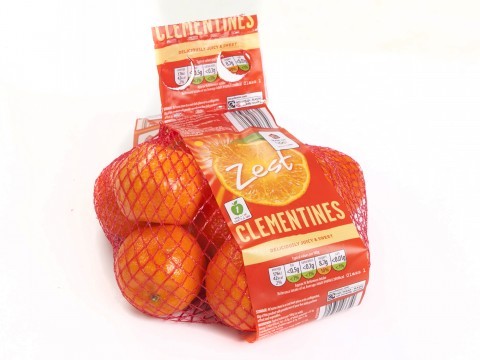 The García Ballester Group is a consolidated player in the Spanish citrus sector with more than a century of history. The company, specialized in the production and marketing of citrus fruits, is currently working with the Clemenules variety, given the earlier ripening of almost all the clementine varieties, which it exports to all of Europe, Canada and the Middle East.

"We will adapt to Brexit; we already survived the Russian veto"
As of January 1, 2021, exports of Spanish fruit and vegetables to the United Kingdom could be harmed by the possible application of tariffs after the country leaves the European Union. This will also affect citrus fruits, for which the British market is a very important customer. 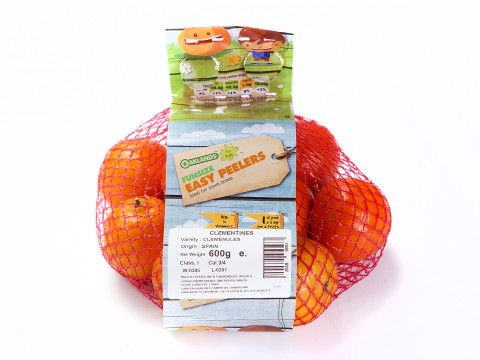 “We are a company with more than 100 years of history, and history has taught us that everything changes. For this reason, our client portfolio is highly diversified and we do not have any clients that we fully depend on to carry out the campaign,” says Jorge. “It seems that the UK is going to be a much more difficult market from now on. If the legislation allows it, we will continue trying to grow in this market, but if it doesn't or it puts us at a big disadvantage compared to other producing countries, we will adapt,” he says. "Not so long ago, the Russian border was closed and we went from exporting 12 million kilos to 0 kilos in one campaign."

"Some Chinese customers are already showing interest in the oranges"
Navelina oranges are already reaching the market, but as has happened with clementines, the volume forecasts for this season could be lower than expected due to the smaller sizes, something that will foreseeably also take a toll on market prices. 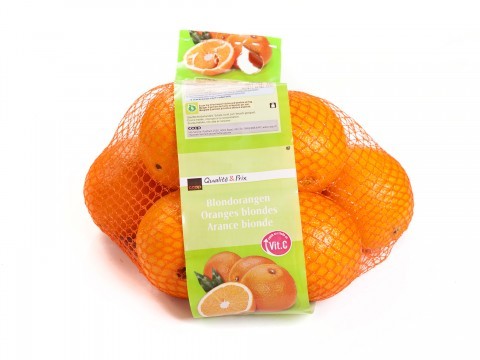 “For oranges, the market situation is very similar to that of clementines. Large stores and supermarkets bring sales, but they seek very low prices,” says Jorge. “What is happening for both citrus fruits is that there are a lot of small sizes that are going to be sold at low prices, since the competition is very strong, while for the larger sizes the opposite occurs: the supply is lower than the demand and prices are going to be good.”

According to Jorge, this year the orange export campaign to China could improve after the drop in shipments last year due to global logistical problems and the reduction in the Spanish supply. "Some Chinese customers are already starting to show interest in the new campaign, which should start in early February," says the company's commercial director.