"This year, the drop in tomato production is becoming more noticeable"

The acreage devoted to tomatoes in Almería has been reduced again, thereby continuing the downward trend of recent years. The increase in production costs, the impact of pests and sales prices with tight margins have been the main reasons for Almeria's producers to switch to other products, like peppers and zucchini, whose production costs are much lower. Up until week 44, tomato prices, as well as those of other vegetables, with the exception of eggplant, have remained high. As of week 45, prices have started to fall, coinciding with the holiday of November 1 and the growth in the supply due to the higher temperatures. 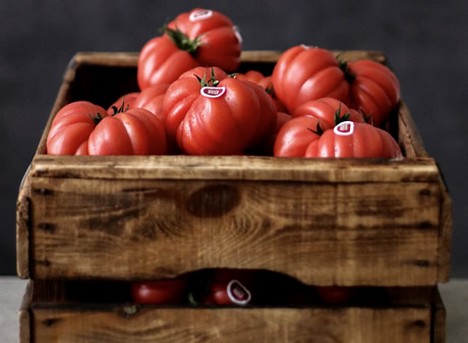 "This year, the drop in the tomato production is becoming more noticeable, with around 20% less compared to last year, especially in the case of loose round tomatoes. Sales are smooth, as there is less pressure from the supply. In about two or three weeks, large volumes from Morocco will start to arrive on the market and there will be more competition,” says Francesc Llonch, manager of the Gavà Grup.

“So far, vine tomato prices have reached very high levels and tomato specialties have become around 30% more expensive than in the previous season. The exception is the round or ball tomato, which is cheaper. This tomato is highly produced in Morocco, and Spain has lost a lot of market share in Europe in recent years. Fortunately, despite growing competition, Morocco doesn't have consistent productions of plum, vine and other types of tomatoes, as well as other products, such as peppers and zucchini, so Spain still dominates," says Francesc Llonch. 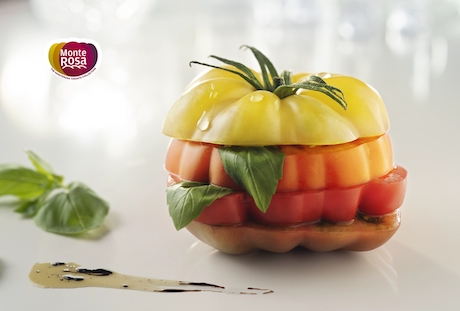 According to the producer and marketer, although the zucchini and pepper productions have grown this year, prices have been higher compared to last season.

“This must be an effect of COVID-19. It is understandable in the case of tomatoes, as there is a smaller supply, but for the rest of vegetables, like cucumbers, there is no concrete explanation. Only eggplant has become cheaper. The first wave of the pandemic caught us at the end of the season. This second wave has come in the middle of the autumn / winter campaign and it will be very different. With this uncertainty, we have decided to slightly reduce the production of our Monterrosa tomato specialty, whose supply and demand have so far maintained a good balance.”