The arrival of autumn not only entails the start of the main artichoke season, but also a rise in consumption. The non-profit association Alcachofa de España (Artichoke of Spain) reports that the average consumption in Spain already amounts to more than 3 kilos per capita, and that artichokes are consumed by more than 11 million people in the country.

The entity also stresses that the presence of artichokes in the shopping baskets of Spanish homes is not a seasonal fact, but rather a habit consolidated throughout the year. This is possible thanks to it being delivered fresh, canned and frozen, and to the production of hybrid varieties. 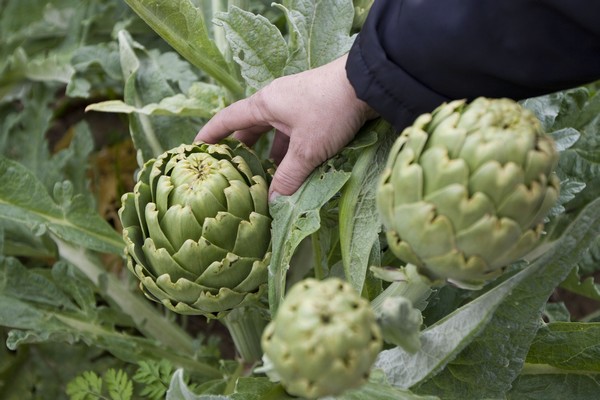 In addition to standing out for the good development of artichoke consumption, Spain also deserves to be mentioned for its production, which has reached around 220,000 tons per year in recent years, despite having suffered the impact of severe weather adversities, such as the DANA. The sector, one of the most important in Europe, gives employment to more than 3,000 families.

The key: the nutritional value of artichokes
This good track record is largely a result of the promotional work carried out to highlight the product's multiple properties, organized by entities such as Alcachofa de España. For example, this vegetable is a great ally in the prevention of cardiovascular diseases, since it does not contain saturated fat and does contain phenolic compounds, which help reduce cholesterol levels in the blood. Added to this is its potassium content, which helps maintain blood pressure at normal levels, and vitamin K, which helps in blood coagulation.