Cape Town Harbour is operationally in a much better place than it was six months ago, to the relief of table grape exporters who must have been watching the citrus campaign with their hands over their mouths.

It is expected that vessel calls to Cape Town will significantly increase again by mid-November after the current post-citrus lull.

At the nadir of operational problems in May there were 22 vessels waiting outside Table Bay. Only four of the eight cranes at the Cape Town Container Terminal (CTCT) were functioning during the worst of it; at the moment seven cranes are working with one in maintenance, as per usual.

Twenty crane operators were loaned from Durban Harbour to Cape Town as relief to Covid-affected staff. The maintenance team was supplemented with new staff as well as some retired personnel coming back to assist.

A harbour task team, initiated and led by the Western Cape Department of Economic Development and Tourism, has been mobilising and integrating all of the harbour’s stakeholders since December last year. It had already been evident for a number of years that the port’s actual performance was lower than the market required, and even more so in view of the fresh produce industry’s growth aspirations. 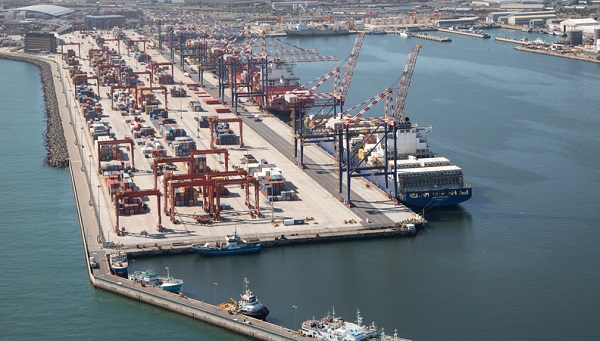 Encouraging improvements in trust and productivity
The weekly meeting of the port community – of which the tone has changed from combative to a much more encouraging and enabling one over the past ten months – has had a number of aims, among them to avoid spikes and to keep the terminal fluid.

This has meant supply management upstream all the way to the packhouse. Additional off-site storage is a priority.

“You cannot take for granted collaboration among a myriad of agencies, even if the respective agencies are well-managed (which you can’t take for granted either),” explains Glen Steyn, ease of doing business economist at the Western Cape Department of Economic Development and Tourism.

“The management of the entire chain is an area of its own. Integration doesn’t just happen automatically. Since we’ve established the task team there have been encouraging improvements in trust and performance among the port community, a greater willingness to collaborate.” 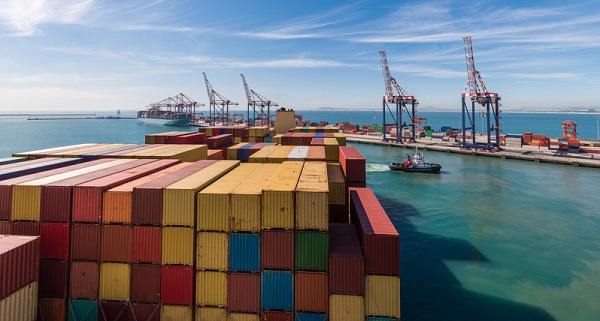 Glen adds: “The Cape Town Container Terminal currently moves 10,000 containers a week, up from 4,000 containers in May. We cannot stop there, we need to get it back up to at least 15,000, but at least the movement is in the right direction.”

He emphasises that the provincial department’s role has been in stimulating collaboration and communication. “The hard work, like creating those additional plug points, is happening within the relevant agencies. We’ve just been pulling the agencies together.”

There is a real expectation of further improvements going forward, he says.