Disciplinary proceedings for breaching of contracts in the sale of kakis

The Food Information and Control Agency (AICA), a body dependent on the Spanish Ministry of Agriculture, has announced that it is opening various disciplinary proceedings against some companies of the Region of Valencia after complaints were presented by LA UNIÓ de Llauradors during the latest kaki marketing campaign.

Specifically, one of the briefs sent by AICA to LA UNIÓ says that two disciplinary proceedings are being opened against a company due to the existence of reasonable proof that it may have committed criminal offenses, namely making one-sided modifications to the contractual conditions and non-compliance with payment. 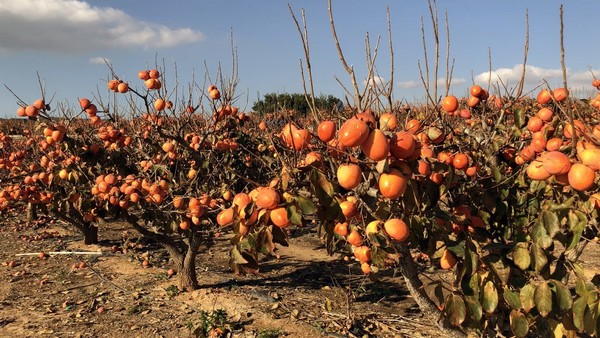 As reported by LA UNIÓ, the official body considers that the company was presumably renegotiating what was agreed in the contract, and specifically the price to be paid to the seller of the kakis (for a lower amount). If the producer did not accept the new price, then not all of the marketable volume available would be collected.

In another letter addressed by the AICA to LA UNIÓ, it is said that disciplinary proceedings have been opened against another company for non-compliance with the payment deadlines.

At the beginning of the current kaki campaign, in September, LA UNIÓ already submitted the first complaints to the Food Information and Control Agency (AICA), denouncing that there were businesses making their purchases with contracts where the price of the fruit was not specified

LA UNIÓ asked the various commercial operators, whether they are working with kakis or other crops, to comply with the contracts they sign with the producers, and said that it will remain vigilant to report any violations of the same to the AICA.