The citrus campaign is moving forward in Castellón with the harvest of the first Clemenules, the most common clementine variety in this province, which accounts for most of the production of this fruit in Spain. The early clementine production is recovering somewhat from last year's historic drop, although the supply remains relatively limited. 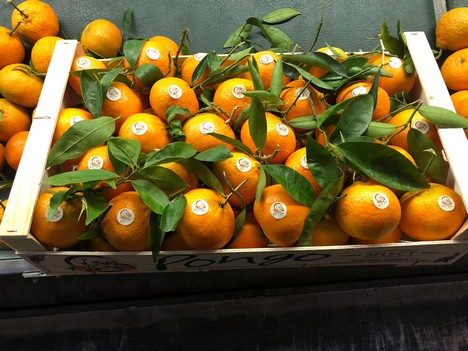 “We start the campaign with the Satsumas and continue with the Clemenrubí and Oronules. At the moment, we are finishing with the Marisol variety and starting with the Clemenules,” says Salvador Dosdà, manager of the company Naranjas Orange. “After next week, we will start having larger and more consistent volumes of clementines.” 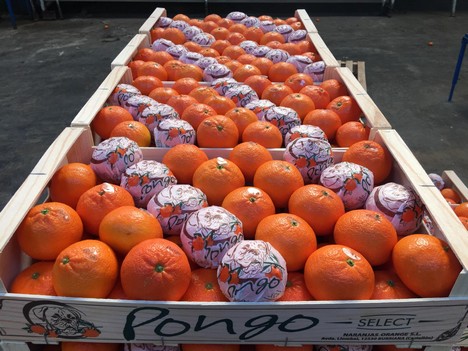 According to the producer and marketer, despite the uncertainty caused by the health crisis, sales are relatively smooth. “There is a very strange and uncertain environment in the market. There is more production than at this same time last year, but given the general lack of good sizes, prices are under more pressure in some markets. Poland, for example, usually orders medium and small sizes, while in other countries, such as the United Kingdom, Switzerland or Austria, large sizes are preferred. Besides, the greater incidence of pests such as the cotonet is also reducing the marketable supply.” 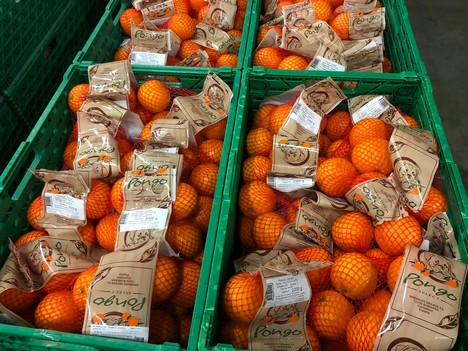 The first early oranges will start to be marketed next week, and a good demand is expected. “For the Navelina, we estimate that there will be a smaller supply than usual compared to other years. We have not yet started the campaign and we are already receiving many calls from customers interested in purchasing oranges. We have very good prospects for the fruit's sale,” says Salvador Dosdà. 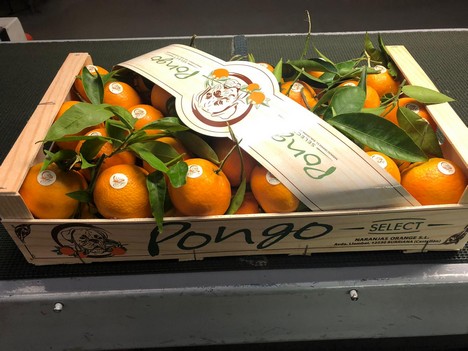 Naranjas Orange sells clementines, mandarins and oranges under its own Pongo brand, either in girsac meshes or wooden and cardboard boxes. Their exports are mainly intended for European countries, although they also ship citrus fruits in containers to various overseas destinations. In fact, this will be the first year in which they will export clementines to the Middle East. Also, each year they are more committed to the marketing of leafy mandarins. 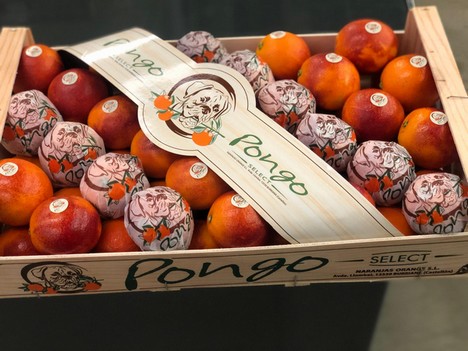