There has been some shuffling in the Israeli avocado export market. Galilee Export has always exported high volumes of this product. Now, however, it’s expecting to handle 50% of the avocado exports from the country. It’s closest two competitors will be exporting less than 20%. 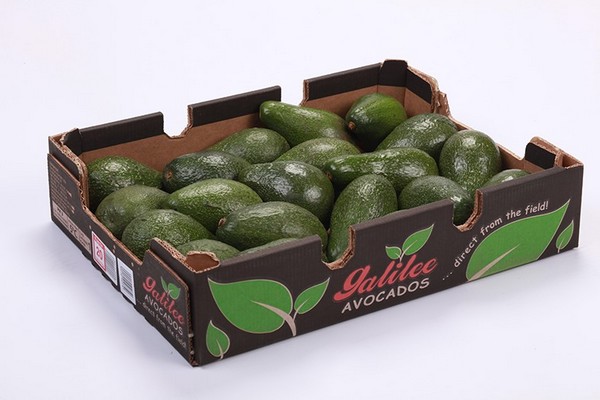 “It lasted almost a week. Most areas in Israel had temperatures of more than 40°C. It was also in a crucial period for avocados - when they blossom. That heavily restricted this product’s growth.” Although volumes are very low, the fruit itself is of good quality.

Galilee Export is fortunate. “We work with packing houses all over the country. There was less damage near the coast at Milopri region which is our main packhouse for Hass and near the Sea of Galilea. So, overall, we’re going to have the same amount as last year. We are even growing a little in terms of percentage,” explains Eitan. 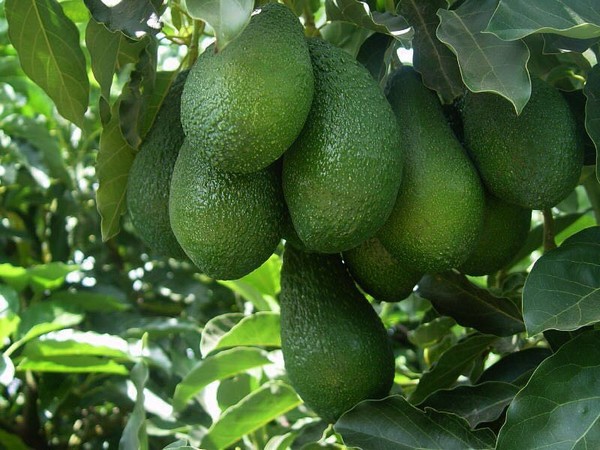 Main greenskin player
Eitan says that Israel is the main player in the greenskin market. “That means if there’s less fruit, there’s naturally a shortage in that market, which lifts prices.” The company started the season at the end of August with Galil and Day varieties. “Those two varieties’ production increasing in Israel year-on-year.”

“We are now in the middle of the Ettinger season. Within a few weeks, we’ll begin with Pinkerton and Reed. We have a larger decrease in Pinterkton volumes than Hass. In the company’s main market - Europe - 85 to 90% of avocados sold are of the Hass variety. “We sell greenskins mainly to Russian and Eastern Europe,” Zvi says. 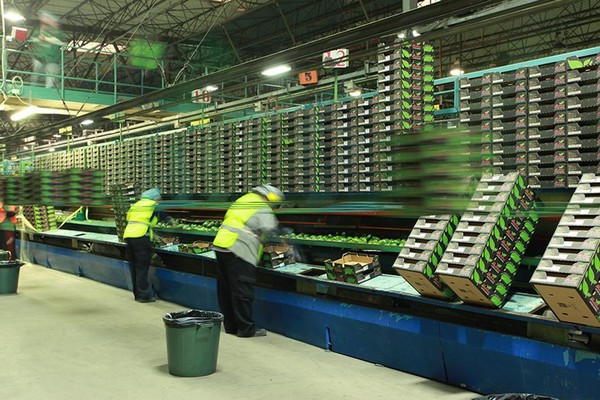 “There are many players in the Hass market. So, when there are fewer Israeli Hass avocados, it doesn’t affect the market so much. We know that Spain and Chile have less Hass this year and that countries like Colombia & Mexico might export to Europe more volume then last. We must see how the market balances out over the whole year.”

Galilee Export hopes soon to have a new avocado variety on the market. It’s called Irit. It’s unique in that it has a so-called black skin’. “Avocados all start off green. Their colors change when they ripen. But this smooth, good-tasting variety has a dark-colored skin,” concludes Eitan. 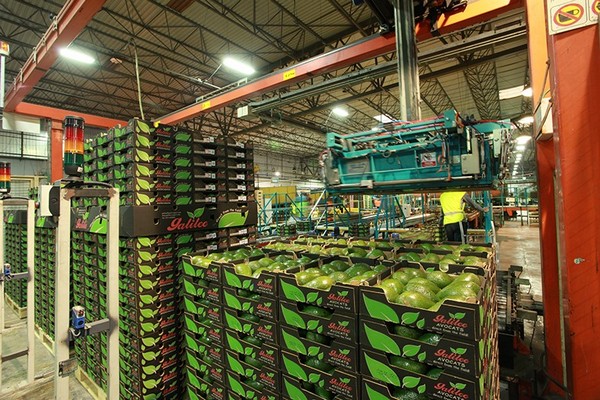