"Last week, we started the harvest of the first Marisol clementines and on Thursday, October 15, we kicked off with the handling in the warehouse to be able to carry out the first shipments," says Luis Montañés, commercial director of the Citrus department at the Benihort cooperative from Benicarló, in the Spanish province of Castellón. 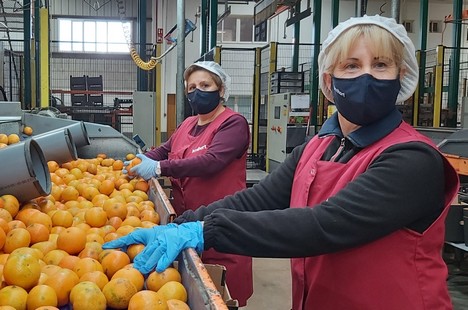 “Next week, we expect to be able to start harvesting the first Clemenpons and Arrufatina mandarins, and in the last one in October, practically 100% of the pickers will be working in the strongest campaign; that of Castellón's flagship variety: the Clemenules,” he says.

The Castellón-based cooperative expects to market almost 50,000 tons of citrus fruits in this 2020-21 campaign, giving employment to more than 500 people in all its facilities. 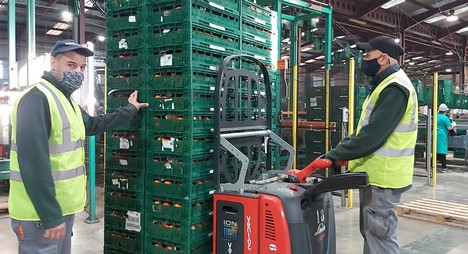 Montañés also highlights that "this campaign will have two well differentiated parts. In the first part, between November and December, there will be a 30% increase in the volume of Navelina oranges and a 25-30% increase in that of Clementines compared to last season, when the volume was reduced. Now the levels of the 2018-19 season, which was a very productive one, will again be reached. In the second part, the increase in the volume won't be as considerable, and Lane lates and Valencias will reach very similar ​​figures to those of last season.”

90% of Benihort's citrus production is intended for European export, while the remaining 10% is sold in Spain. The most prominent markets are France, Germany, the Netherlands, Poland and the Czech Republic, in addition to the Scandinavian countries. Meanwhile, the UK market continues to be marked by uncertainty: “As of January 1, 2021, a 16% tariff will be imposed on Spanish exports. Perhaps this tariff won't affect the Clementines as much, because by that time, the campaign will be ending, but it may have an impact, to a greater extent, in the second part of the season,” says Montañés. 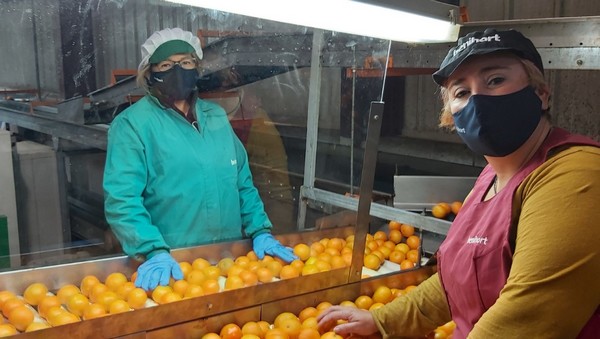 Benihort continues to grow. Right now, "existing partners can join our cooperative with production from other autonomous regions, which will motivate a significant increase in the volume available,” said managing director, Guillermo Edo Barreda.

This season, the Benicarló-based cooperative has also invested in the improvement of its facilities, including the expansion of the orders area and the construction of a pre-cooling cold room with a capacity of 10 trucks for subsequent loading. At the same time, as a result of the 2016/2020 Strategic Plan, in which the planting of new varieties was planned, there is already a significant quantity of late mandarins (Nadorcott and Tango), as well as an on-going expansion of late oranges.

“We are very excited about this campaign and we hope that the pandemic will affect our daily work as little as possible. We want the demand and consumption to be high, to market the fruit of our cooperative members at a good price.”