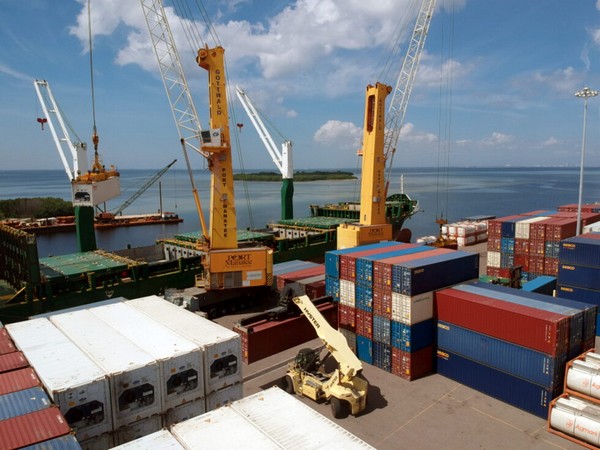 The container yard expansion is adding 9.3 acres to the existing 10-acre paved facility adjoining Port Manatee’s Berth 12 and 14 docks. Port Manatee’s vibrant container trade is being driven by robust growth of Port Manatee-based World Direct Shipping, which has been importing produce and other goods from Mexico since 2014, and Del Monte Fresh Produce Co., which is in its fourth decade of bringing Latin American fruit to the port.

Buqueras noted that volumes of fuels moving through Port Manatee are now back on the upswing as Southwest Florida motorists begin to drive more. Priscilla Whisenant Trace, chairwoman of the Manatee County Port Authority, said she is encouraged by the port’s latest cargo numbers, realized amid implementation of enhanced health and safety measures.

“We commend the men and women who are maintaining essential operations at Port Manatee, serving consumers of Southwest Florida and beyond,” she said. “Sustained growth of Port Manatee’s container trade is a testament to success of our diverse strategy, with key infrastructure investments poised to facilitate even greater cargo activity and deliver still more positive socioeconomic impacts throughout our region.”