The mango market situation is improving. That's according to Marcel van Rooijen of Trofi, in the Netherlands. "Spain's going to end the Osteen mango season early. That's because of, among other things, sun damage. German supermarkets are, therefore, increasingly demanding Brazilian mangos." 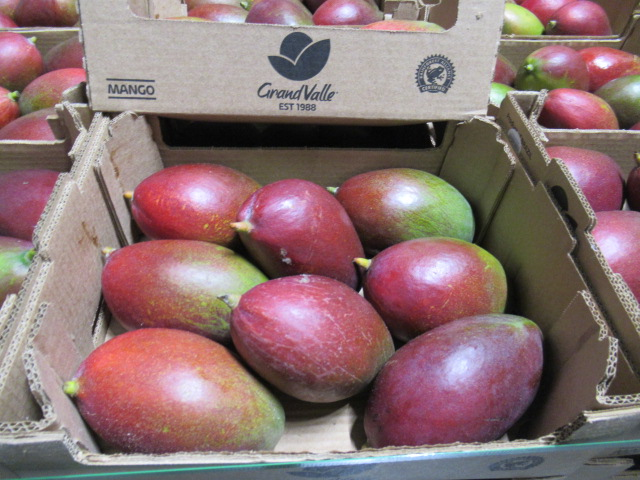 "At the start of the season, there were some issues. That was due to the rain during the flowering phase. The mangos' shelf life was also limited. But now the quality from Brazil is significantly better. Not only Palmers but mainly Keitts that are doing well. The first Kent mangos are slowly being loaded too." 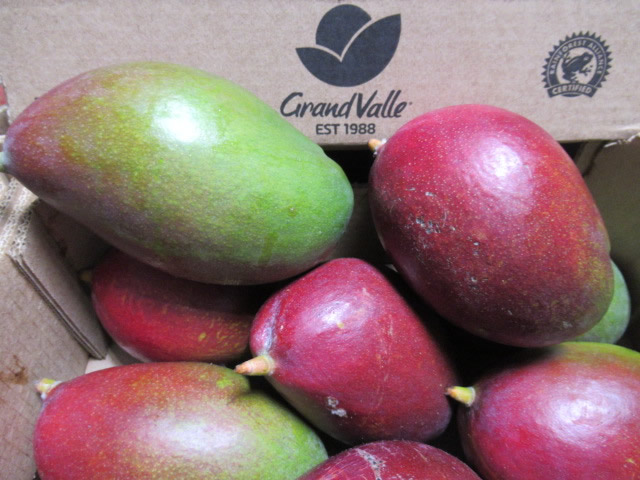 "The market's generally fairly stable market with prices slowly picking up. Fortunately, the time when the mangos were being sold for €3 is over. There's only one problem. Due to the corona crisis, there's not enough packaging material available. So Brazil currently can't export its available volume," concludes Marcel. 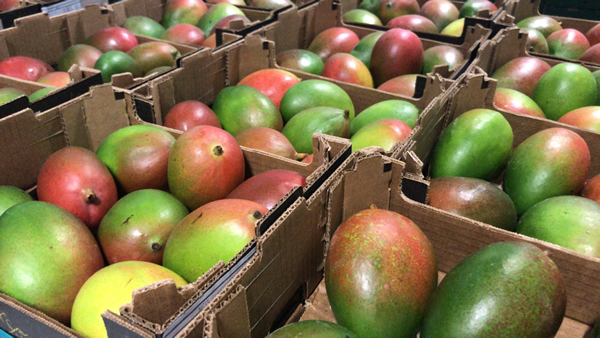