The Egyptian mango season is currently in full swing. The country is close to producing around two million tons of mangoes, making it the second ranked Egyptian export fruit, after citrus. According to one exporter, demand is high and will remain so until December.

Amr Kadah, CEO and Agronomist of Fruit Kingdom for Export, cultivates a wide range of mango varieties. The key to success, he feels, is listening to the market’s demands every season: “I personally have varieties that ripen from June or July until December or January and I’m very proud of them. In addition to traditional Egyptian varieties, I plant more and more foreign varieties every year. More than 30 varieties of this ‘king of summer fruit’ are grown in Egypt, and the most sought after are Zebdya, Mabrouka, Sideeka, Awees, Keitt, Kent, Tommy and Naomi. These varieties are the best sellers, and you know the saying: the buyer is always right! It is up to us manufacturers and exporters just to listen to the voices from the market and plant and pack what ‘His Majesty the buyer’ wants. Focusing on anything else is a waste of time.” 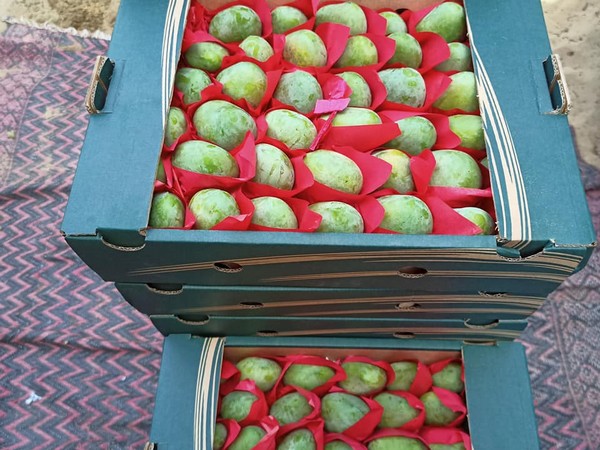 “I’m happy with the course of the season so far and I think I will be even happier when I finish it. I have taken all marketing and logistical steps that nothing, not even the corona virus can surprise me, and I made sure to provide enough workers to harvest. I am putting a little more pressure on my co-workers this year, everyone is aware of that, but they also understand me. There is simply no place for standing still or going backwards in my business policy and practice.” Kadah explains.

As a country, Egypt has increased mango production overall the past years. Kadah states it’s currently the second most important export fruit, right after citrus: “Egypt is close to producing two million tons of mangoes, with a steady increase in exports during 2020. The Egyptian Ministry of Agriculture says the area planted with mangoes reached over 90,000 hectares, due to its economic viability. The mango is currently ranked second in Egypt, after citrus. I have managed to increase fresh mango exports, despite all the logistics problems that are already tedious to talk about, but they are still present. I’m looking at 110 tons of fresh mangoes and 150 tons of mangoes that are destined for processing.” 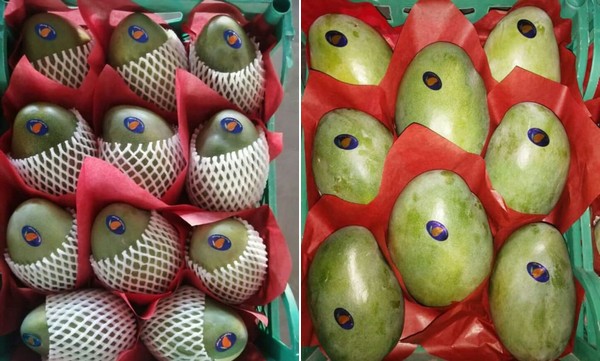 “Egypt's total exports of mangoes reached 53 thousand tons annually. Egyptian mangoes are exported to more than 50 countries. My most important export markets are generally Europe, the Middle East, Asia and Russia, or the CIS for all products, including mangoes. These are my target markets, but every customer from any continent and part of the world looking for extra goods, certified, is welcome to contact my company.” Kadah says.

The upcoming weeks will have the peak when it comes to demand for the Egyptian mangoes. According to Kadah this demand will usually last until the citrus season starts again, giving him no time to rest: “We’ve see high demand for Egyptian mangoes from September until December, because people are eating fruit continuously and in larger portions. Continuously because it is an integral part of the diet needed by the human body, and the increased demand for mango is the result of customers' knowledge of its nutritional properties. Summer and autumn are the mango season, until the citrus fruits arrive. Then they take the lead and the mango season ends.” 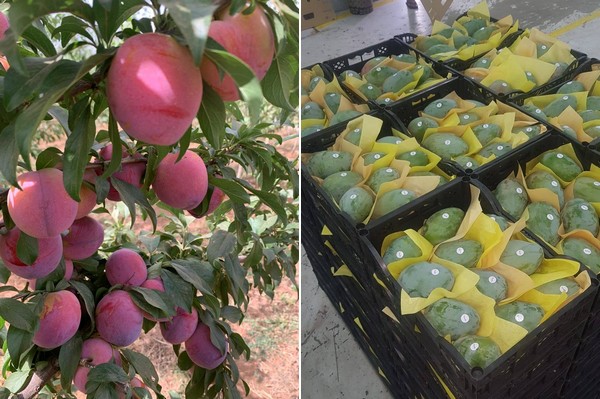 Although there are quite a few mango producing countries, Kadah feels Egypt’s geographical location gives the country a vast advantage for exporting the produce to the European market: “Besides Egypt, the big producers of mangoes are India, China, Thailand, Mexico, Pakistan, Brazil and others, but I don't really see them as competitors. Our production seasons are not at the same time, also Pakistan had bad weather and insect infestations this year, India has a second season and all these countries are further away from Europe and Russia than us, which increases the already high transportation costs and makes their mango less competitive compared to ours. The essence of the fresh fruit trade is to deliver the fruit from the field to the end customer's table as soon as possible. This gives Egypt a great advantage over the other producing countries.” He concludes.