The Indian export ban on onions has had a positive impact on the onion season in Egypt. Demand skyrocketed and it’s hard to keep up with requests. One Egyptian exporter states prices did increase on a daily basis for about three weeks, but they seem to have stabilized for now.

Hearing about the onion export ban in India could not have come at a better time for Egyptian fresh produce exporter El Rawan. According to export specialist Gehan El Sheref the season had been a tad slow up until that point: “Before the ban for Indian onions was put into place, the export of our onions was actually going rather slow. The new situation does give Egyptian onions a good chance to export higher volumes. In just one week, Egypt exported 13,000 tons to the Gulf countries, 2,500 tons to India and another 8,000 tons to Bangladesh, all from the Alexandria Port.” 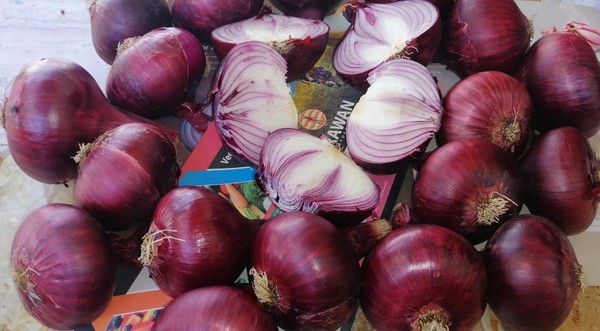 Countries that would normally import onions from India have now found their way to Egyptian onion traders. It’s resulted in new markets for El Rawan. “The Indian export ban for onions has made the surrounding markets in the Far East and Gulf countries focus on importing onions from Egypt. This has resulted in an overload of requests on a daily basis. For our company, we expect to export around 3,000 tons of onions this season. We’ve also managed to reach new markets, such as India itself, Sri Lanka, Dubai and Singapore. Luckily quality is great and prices are in a good place.” 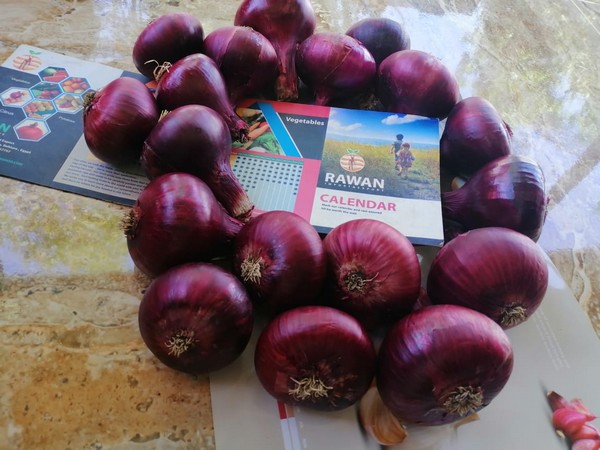 Naturally after the Indian onion export ban had been put in place, prices for onions in Egypt started to rise, as demand grew. “These prices have been increasing over the last three weeks though. However, this week prices seem to have stabilized. Overall we expect this will be a very satisfying season, especially as there’s a shortage on the market until the end of December. Saudi Arabia has also made the decision to stop importing onions from Turkey, which is another opportunity for Egyptian onions!” El Sheref concludes.