On September 29, the Mercabarna Managing Board - made up of representatives of the Barcelona City Council, the national public company Mercasa and the Government of Catalonia - appointed Jordi Valls Riera as the new General Manager of Mercabarna, replacing Josep Tejedo, who has been at the helm of the entity for the last 8 years (April 2012-September 2020). 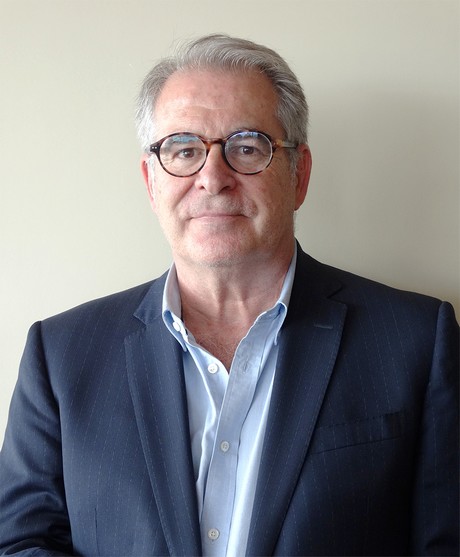 Born in Manresa and graduated in law from the Autonomous University of Barcelona, ​​Jordi Valls has professional experience in both the public and private sectors. He has been Mayor of Manresa (1995-2006), Minister of Labor and Industry (2006) and President of the Port Authority of Barcelona (2007-2011). Subsequently, he was appointed CEO of the Suez Group in Mexico. Until now, he had served as general director for North Latin America in this company.

Jordi Valls is replacing Josep Tejedo, who announced his departure from the company in July, as he wished to devote himself to new professional projects in the world of consulting. During the more than 8 years that Tejedo has been at the helm of Mercabarna, the wholesale market has positioned itself as the main food hub in the Mediterranean and one of the most important exporting markets in Europe.

The former CEO has also worked to promote training, innovation and food start-ups, and to modernize Mercabarna's infrastructures, especially the central markets for fruit and vegetables and fish.

With Valls, one of the main objectives will be to improve the services to the market's companies so that they can enhance their competitiveness. This will be carried out through the study of trends, the finding of new business opportunities, and the promotion of innovation and, especially, through investment in the digitization of the infrastructures.

November will be marked by the opening of Biomarket, the first wholesale market for organic food in Spain. Moreover, the promotion of local products and healthy habits among children will also continue, and it will focus on projects to tackle food waste.