Georgia is kicking off its newly developed citrus crop with significant volumes this season.

“The majority of what we grow here in Georgia are Satsumas, though we’ve been trying to get our growers to diversify and they are now,” says Lindy Savelle of Georgia Grown Citrus LLC in Ochlocknee, GA. Savelle is also the president of the Georgia Citrus Association. “Who’d have thought you could grow citrus in a peach state? But you can.” 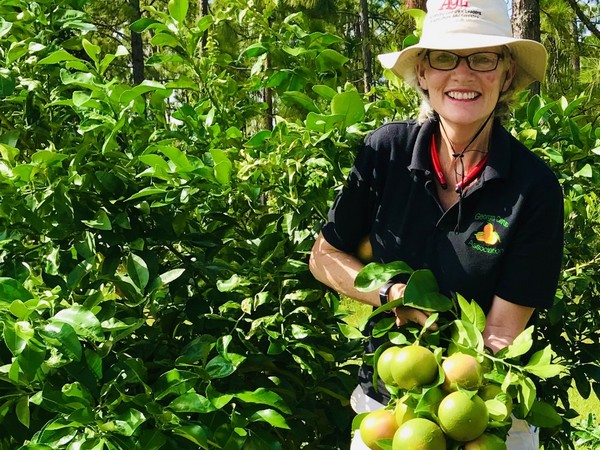 She notes that of course it takes four years or so following planting trees until significant production begins. “Our trees are four years in the ground and we harvested last year and the difference between last year and this year is amazing. This year we’re close to double in volume,” says Savelle. “We’ve got probably close to 100 lbs. of fruit per tree on each tree and last year we probably had 40 lbs./tree. We are a small grower compared to some of these others coming on with larger acreage.”

She says overall in Georgia, there are approximately 300,000 trees in the ground. “That’s nothing compared to what California and Florida have but we just started about four to five years ago with people putting in production. We expect by 2023 to have 66 million lbs. in North Florida and South Georgia,” she says.

Short harvest season
Harvesting will begin around the end of October once the fruit has colored up and the BRIX levels are tested. “Satsumas don’t have a long shelf life or long life on the tree so we’re clipping from a couple of weeks at the end of October to the beginning of December. It’s about six weeks of harvest,” says Savelle. 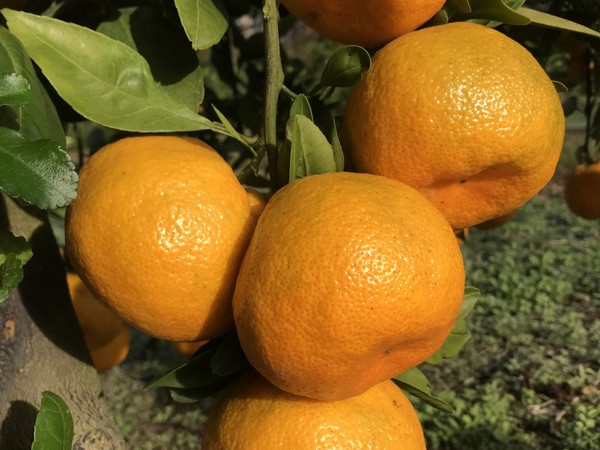 This season, the fruit will largely be funnelled towards two packing houses within the state who can handle the significant amounts. “We expect demand to be quite strong because we’re starting to market. A lot of people didn’t even know two years ago what a Satsuma was,” she says. Going through the packing houses allows the state to move via a coordinated effort. “I’ll still sell off my farm. But the harvesters will come and take the bulk of my fruit directly to buyers,” says Savelle. “We have a lot of small growers and we don’t want people to get left behind.”

As for pricing, it will be similar to last year says Savelle, with consumer pricing averaging at about $1/lb. or a 22 lb. box for approximately $20.
Looking ahead, one challenge that does remain is shipping. “Because Satsumas don’t have a long shelf life, that makes shipping an issue as well. So we’re going to find ways to quick ship to the Northeast,” says Savelle.