Domestic pistachio supplies are tracking to potentially close in on one billion lbs. this fall.

Jim Zion of Meridian Growers LLC in Madera, CA says production has wrapped up in Arizona and yields are better than expected. “I was really happy about Arizona because the crop looks fantastic,” says Zion.

Meanwhile California’s production looks to be 1/3 to maybe ½ way through its harvest. “Some are starting their second shake. One significant processor put a letter out saying they think production in the industry will hit one billion lbs. We think maybe it will be more like 900-950 million but the yields on the trees are better than expected so I wouldn’t be surprised if we got close to that one billion lbs.” 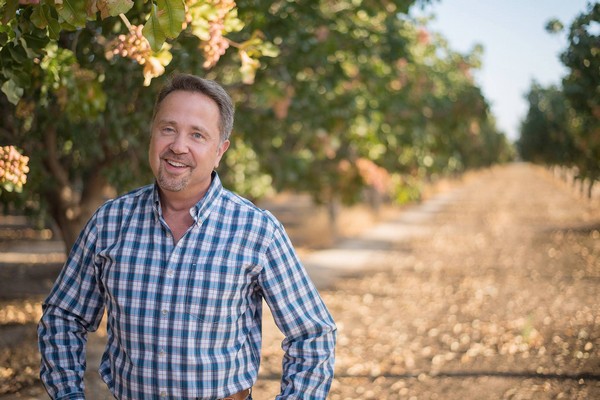 Meanwhile demand for pistachios has been solid as well. “Domestically there are a lot of buyers interested. They see a bigger crop so they’re hoping prices will come down and they’re always very interested when they see that,” says Zion. He says despite the pandemic, movement is happening with pistachios in key markets. “The demand is there and healthy eating will never go out of style. The industry has done a good job of telling people about pistachios and healthy eating.”

At the same time, from a foreign perspective, there are a few factors to consider. On the supply side, it was believed Iran would be an aggressive competitor on the pistachio market. “But it looks like their crop is late and it’s off and sizing is definitely an issue,” says Zion. “They’re not going to be as big a competitor as we thought, even as much as 30 days ago.” 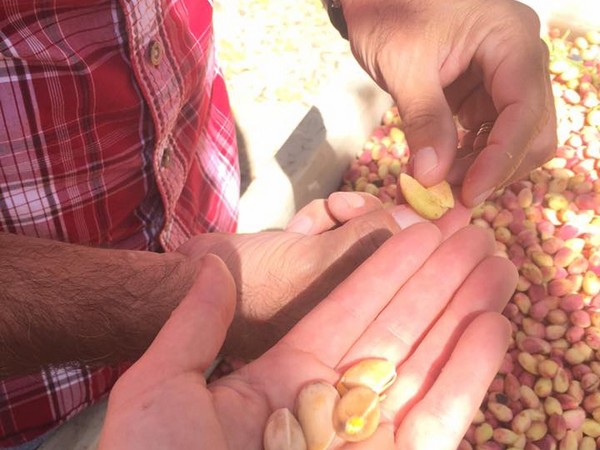 Watching trade issues
He adds that trade issues are another variable. “The dollar has fluctuated more on the downside and that’s helped us in some cases,” says Zion. “We’re also seeing demand. Even with the issues in China, they are definitely buying.” As well, along with significant pistachio demand for Chinese New Year (shipments are moved by December for that event) there’s also demand connected to November 11, sometimes known as “Singles Day” which is a day people buy gifts for themselves. “Looking ahead, it’s going to be interesting to see what happens with the U.S. election and trade,” adds Zion.

As for pricing, wholesale raw pricing is $3.80-$3.85/lb. “Last year it was over $4.00/lbs +. I think the market has taken into account the bigger crop,” says Zion. “What normally happens with pistachios is they start putting prices out, demand comes and pricing firms up, especially as we move product. Processors want to start to hold inventory to carry over to next year in anticipation of the off crop. The industry needs about 100 million to 150 million lbs. of product to carry from one year to the next to bridge marketing years.”