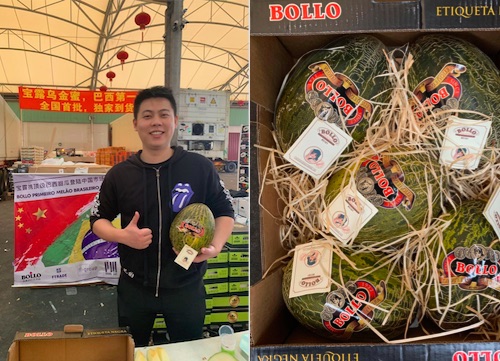 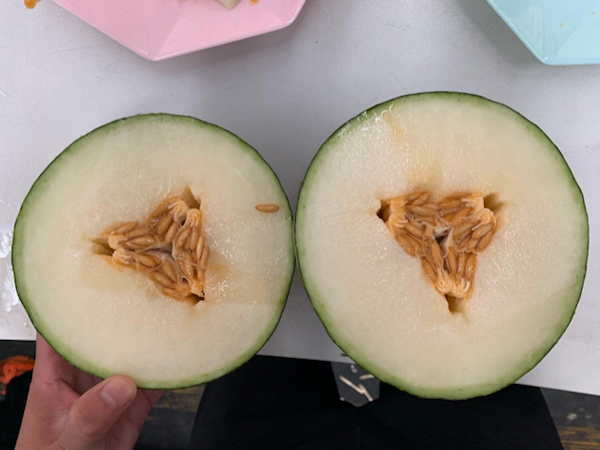 Prior to this trade agreement, Brazilian fruit traders had difficulties exporting fruit to China. The arrival of Brazilian muskmelons in China represents a milestone for the Brazilian fruit industry. This milestone was celebrated with an official ceremony. After extensive investigations, the relevant departments in China granted permission to the Bollo Brazil company, a subsidiary of the Bollo International Fruit Group, to export Brazilian muskmelons to the Chinese market. Bollo Brazil is one of the largest muskmelon exporters in Brazil. 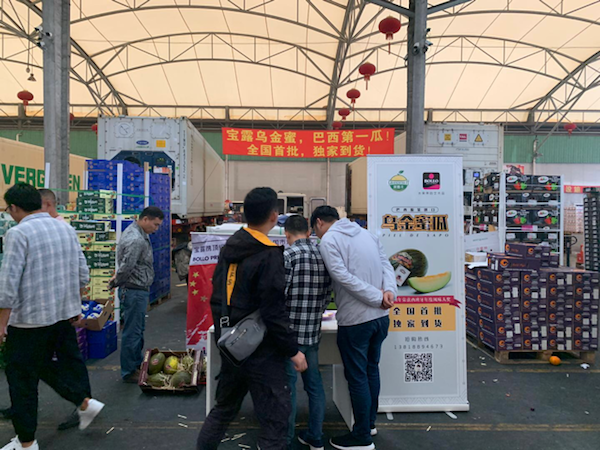 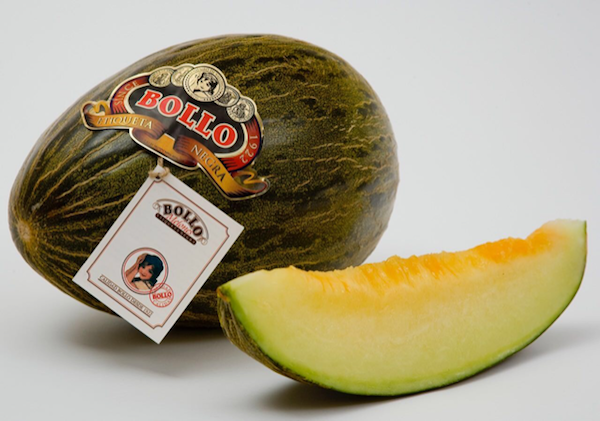 "We are the exclusive trading partner of Bollo International Fruit Group in China. The long-term development of this cooperation is based on mutual benefit. We hope to assist the Bollo Group to open up new fruit markets and expand retail channels. In addition, Shanghai Grand Fruit Import is always looking for new fruit products with a competitive edge. We hope to provide customers with diverse fruit products and services. We naturally did not want to miss this unique import opportunity." This is according to Mr. Jiang Chuanhui of Shanghai Grand Fruit Import Co., Ltd. 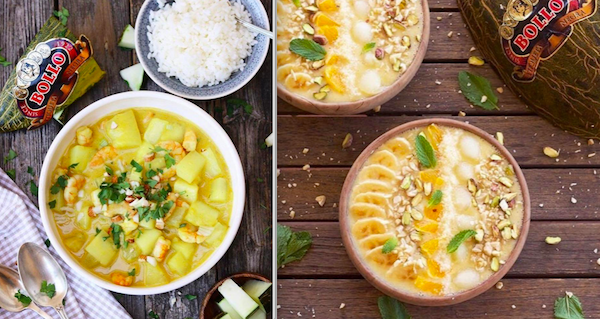 European consumers prefer to eat their muskmelons on ham, in salad, or as a light snack

The first Brazilian muskmelons to arrive in China belong to the Piel de Sapo variety. The production season of this variety begins every year in the middle of September and continues until the end of February in the subsequent year. The Bollo Group has orchards in Brazil with a combined surface area of 6,500 hectares.

However, the company only plants around 2,000 hectares every year. This method protects the fertility of the soil and thus ensures sustainable fruit production. The soil is allowed to rest, which in the end contributes to the excellent flavor of these muskmelons, while at the same time guaranteeing sufficient supply. The Piel de Sapo has a unique flavor and fragrance. The fruit flesh is glutinous and sweet, but not greasy. The melon peel is thin but sturdy. 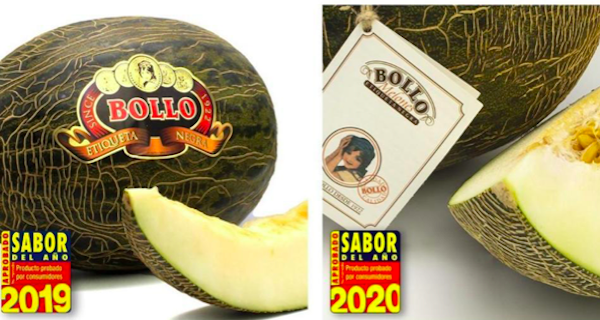 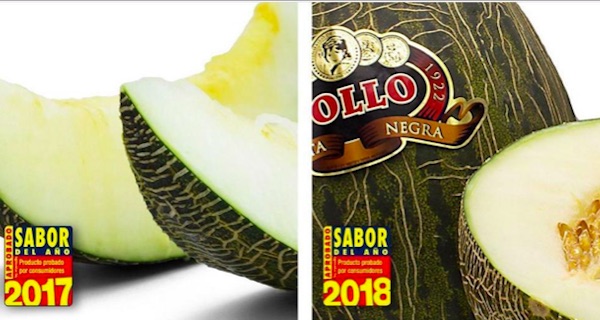 When asked about the Chinese market prospects of Brazilian muskmelons, Mr. Jiang replied, "We only imported a small volume this year to test the market. Afterwards, we will regularly import Brazilian muskmelons for the high-end fruit market. We should be able to satisfy demand from those consumers who are interested in top-quality fruit. I am more than confident this muskmelons will sell well in the Chinese market. The flavor is outstanding. Starting in 2017, the Piel de Sapo muskmelon has won the European muskmelon of the year award four years in a row. This is the most popular muskmelon in various large-scale European supermarkets. This is also the most expensive brand and muskmelon variety."