Kenyan horticultural crop volumes have remained low even as the main season for Kenya’s export market begins. Unfortunately, this means that major farms are failing to meet the growing orders from overseas. Horticulture production, especially flowers and vegetables, has remained low since April when effects of Covid-19 in the country became worse, impacting negatively on yields.

Oserian, Kenya’s largest flower farm, said it could not fully service its recent orders to their overseas customers because of low production. “We have got an order of 900,000 stems of flowers to supply in The Netherlands, but we can only meet 50 per cent of this because of low production,” Mary Kinyua, director of human resource and administration at Oserian, told businessdailyafrica.com..

Flower production in the last eight months declined by 20 per cent with vegetables coming down by 23 per cent, highlighting the impact that coronavirus has had on the sector. 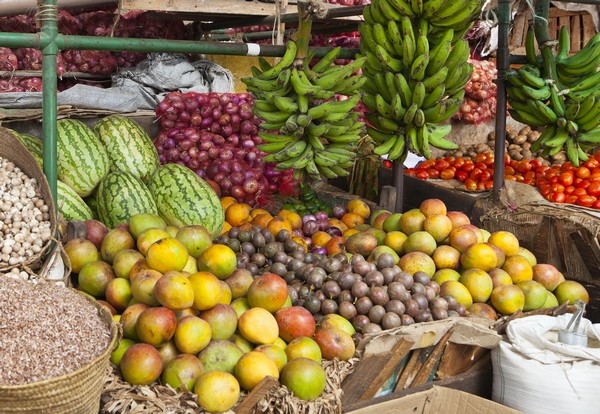 Industry data from the regulator indicates that the volumes dropped to 211,000 tons in the review period from 230 million in the corresponding period in 2019.

Start of the horti peak season
September marks the beginning of the country peak season for horticulture produce intended for the European market, which accounts for more than 60 per cent of the total exports. Earnings from horticulture in the first eight months of the year rose to Sh101 billion up from Sh97 billion in the same period in 2019, as more countries opened up following the easing of restrictions imposed by Covid-19.

The high for fruits boosted earnings as Europe -- Kenya’s major market for fresh produce saw most of the countries open up. Fruits continued to register remarkable growth on income with its value rallying by 50 per cent to Sh15 billion from Sh10 billion previously..