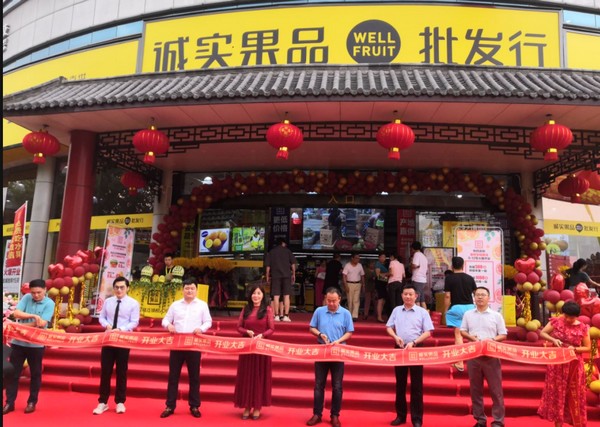 The new store occupies an impressive 900 plus square meters with elevated ceiling, bring consumers a brand-new shopping experience. During the two-day event, the store attracted over 10,000 shoppers with USD100,000 in sales (average USD12.50 per purchase) and 8,000 transactions (six transactions per minute).

About 80% of all the fruits sold at WellFruit stores are sourced directly from orchards locally and overseas. WellFruit has an experienced sourcing team that visits production regions and finds the most suitable partners to work with in China and other countries. Fruits are imported from 26 different countries in five different continents. Over 300 SKUs of fresh and quality fruits are available to consumers. 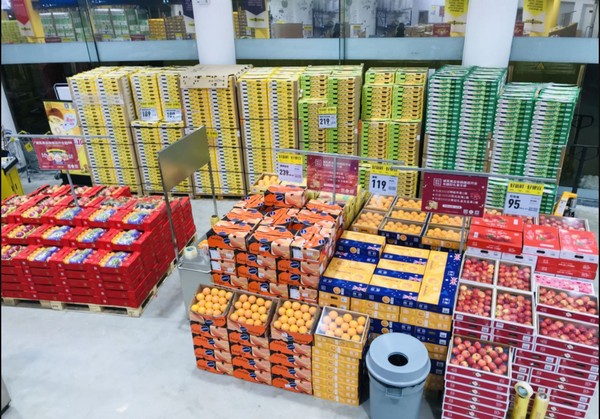 Instore cold storage is a huge advantage of WellFruit as many competitors are not equipped with cold storage facilities to keep their inventory. Fruits are kept in proper temperatures at all time at WellFruit stores to maximize shelf life. While most fruit shops store their products at room temperature, WellFruit maintains the cold chain environment instore. When customers shop at WellFruit, they get the freshest fruits and, if they are not satisfied, can return their purchase. 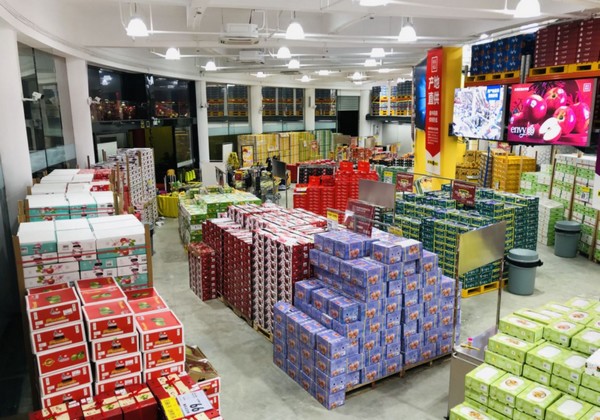 WellFruit was established in 2014. Ms. Cao’s family has worked in the fresh produce industry since 1993. Currently there are in total 50 WellFruit stores in Shanghai and nearby regions. Future expansion plan includes another “Signature” store in the city of Wuxi, Jiangsu, in late September. Besides off-line stores, WellFruit also has a team managing its online presence through third party platforms such as WeChat online store and MeiTuan. 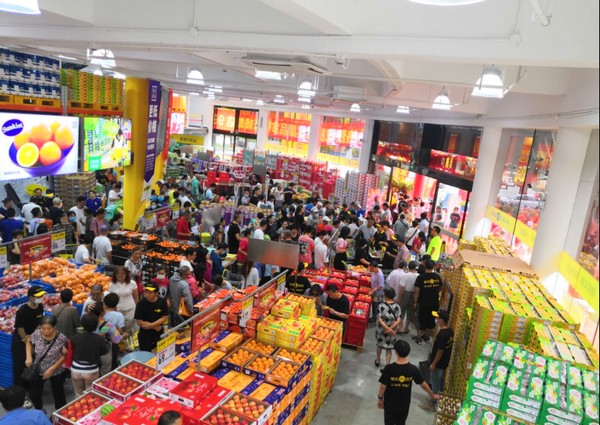