This could give the local citrus industry a further boost to cement its position as South Africa’s largest and most important contributor to fruit export, based on value and volume. Alternate bearing (also referred to as biennial or uneven bearing) is a common problem in the world citrus industry and it appears across varieties, including oranges, grapefruits, etc. 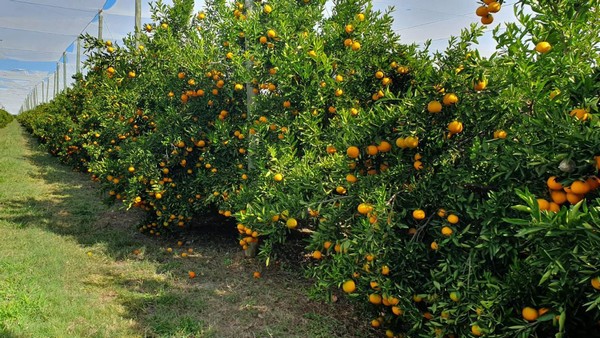 It is generally accepted that alternate bearing in citrus is caused by a lack of flowering in the spring following a heavy “on-crop” year. Hence, there is an inverse relationship between the number of flowers produced (and resulting harvest’s yields) and the size of the crop produced in the preceding year.

According to Erik de Vries, Director of Marketing and Sales at Agri Technovation, carbohydrates perform numerous roles in fruit trees. “Carbohydrates are essential for plant growth and production throughout the season. However, a shortage of carbohydrates can result in poor flowering and fruit set, small fruit, poor colour and lack of root growth.” 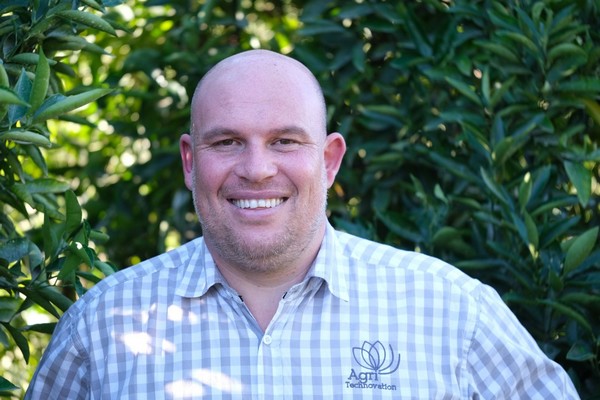 Furthermore, newly developing roots and vegetative shoots cannot contribute to the overall energy supply but are additional carbohydrate consumers that demand carbohydrates and compete with flowers for a limited carbohydrate pool. Too much fruit on the tree can restrict a tree’s capacity to use carbohydrates for root and vegetative shoot growth. Excessive flowering in spring restricts carbohydrate (sugar) allocation to roots, which limits new root growth in “on” trees during spring and possibly contributes to the lack of new vegetative shoot development during summer. In low-fruiting trees, on the other hand, starch accumulates in leaves and roots and this is important for the initiation and maintenance of new growth in the subsequent spring. 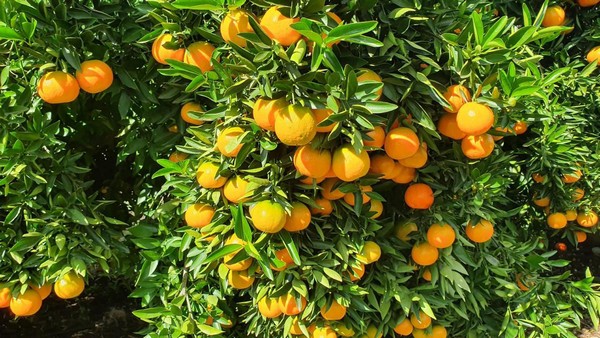 “The ITEST™ Carbohydrates analysis programme is equipped to routinely measure sugars and starch concentrations in leaves and roots at certain physiological stages throughout the season. This can lead to the timely development of management practices that will help producers to ensure optimal plant growth and annual produce.” 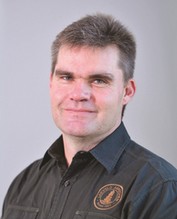 Phillip Venter, executive manager market development at Laeveld Agrochem (a partner of Agri Technovation) says despite the definite relationship between carbohydrates and flowering, fruit yield, the consistency of fruit production and growth, the general condition of roots, and the role it plays in the alternate bearing of citrus, it is crucial that a holistic approach be taken which includes other potentially limiting factors such as pruning, the scheduling of irrigation, plant feeding, the general health of the orchard, temperature, pests and diseases, plant growth regulators (PGRs) etc. These will not only impact on energy supply, but also on production of other plant growth substances and metabolites and fruit production in general.