“Goldenberries have a huge potential in the North American market”

In December, Ecuador sent its first shipment of goldenberries to the United States and with it greatly expanded their export activities for this fruit. Today, their distribution patterns look much different from what they were in December, due to the pandemic. Dennis Brito of Golden Sweet Spirit shares: “Europe stopped importing the goldenberries when the pandemic broke out, so now our focus is on the domestic market and the North American market.” 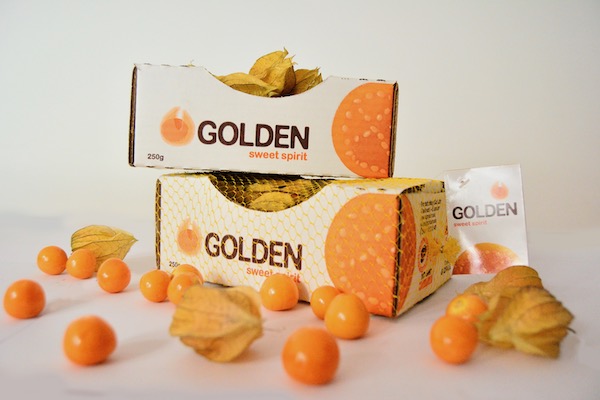 Pivot to the domestic market
When the pandemic broke out, many retailers in Europe began to prioritize staple items over the more exotic produce items. Because of this, Europe stopped importing goldenberries from Ecuador, says Brito. “The goldenberry was introduced the wrong way into the European market,” he shares. “In Europe, the goldenberries aren’t seen as a superfruit, and generally are used more as a decorative item rather than a delicious and healthy fruit, so the retailers and importers didn’t see them as an important product to continue importing when they were faced with the pandemic.” 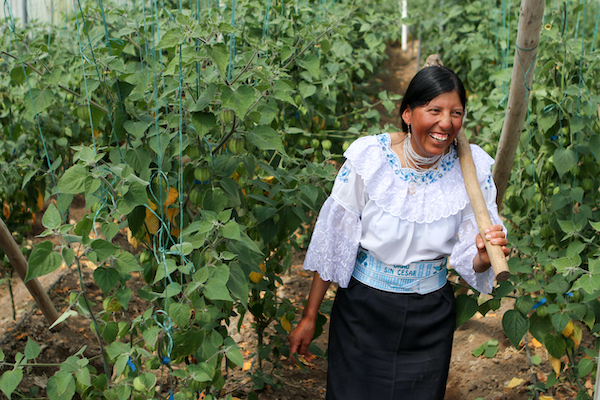 When Europe halted their imports of the goldenberries, Golden Sweet Spirit and the rest of the goldenberry industry in Ecuador had to pivot in order to be able to continue selling their product. “We decided to do everything we could to fight the crisis and survive it. Due to the pandemic, people are starting to realize the importance of supporting local producers and products and we have actually seen a big switch to domestic sales and have been selling straight to consumers. Our overall numbers have increased exponentially: we are now selling in 1 day what we used to sell in one month, all within the local domestic market.”

One of the reasons for this increase in domestic sales is due to the health benefits of the goldenberry, which are well known among the local population. “Goldenberries are a superfood, and they have three times as much vitamin C as oranges. In these times when consumers are very focused on increasing and maintaining their immune health, goldenberries are a very good way of doing that.” 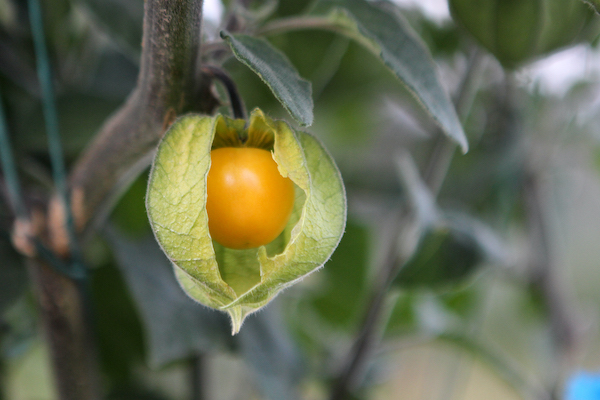 Marketing goldenberries in the United States
One of the reasons that the demand for goldenberries in Europe has remained quite stagnant is because they aren’t often seen or marketed as the vitamin-packed fruit that they are. “This is one of the reasons that the importers stopped working with goldenberries when the pandemic hit; their value as a superfood isn’t recognized in Europe. That is why we’re very focused on ensuring that this doesn’t happen in the North American market, which is still quite new for us,” say Brito. 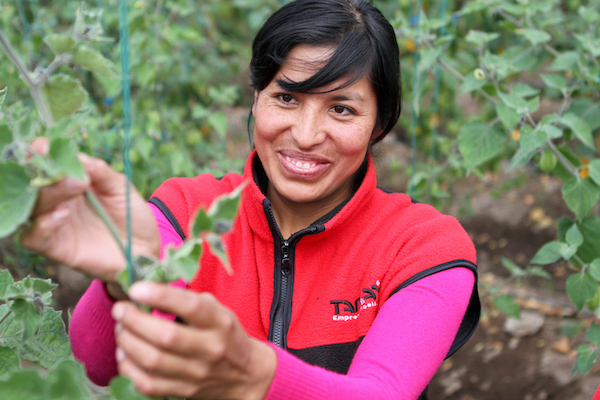 In the US, the goldenberry is marketed as a berry, rather than as an exotic fruit – the name physalis, which is often associated with the round yellow fruit, is not used at all. “Physalis and goldenberries are not the same fruit, and it’s very important that this is communicated to the market. The goldenberry is the Ecuadorian variety, and it is much sweeter,” says Brito. “We are currently working with importers in the US who are doing a great job on communicating this and ensuring that the health benefits are becoming more widely recognized. We are happy to be working with serious companies who are helping us develop the goldenberries’ position in the US market,” he concludes. 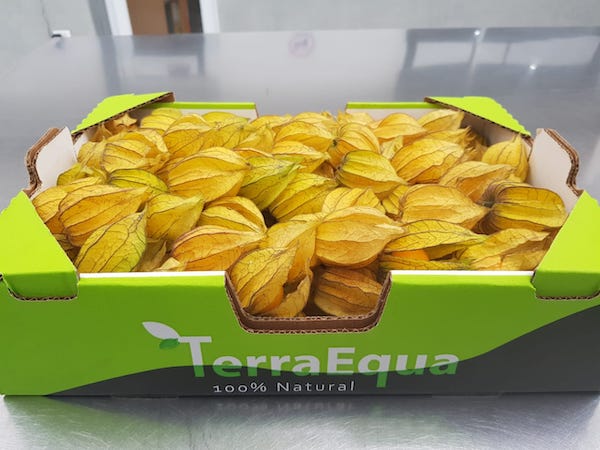