“The mangoest mango” campaign and a new Greengrocers Club

The TROPS mango season has started. From early September to mid-November 2020, the mango harvesting campaign will be carried out by TROPS, the organization of producers with the largest share of the mango market in Spain, accounting for more than 50% of the national production. In 2019, they marketed more than 14,000 tons of Spanish mangoes in Europe. 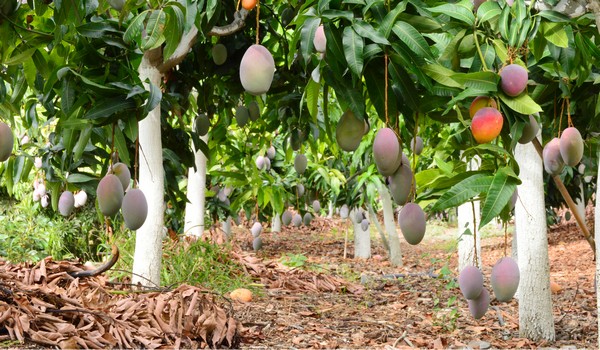 In order to promote the mangoes that are grown in Malaga, which, unlike those from other places, are allowed to become ripe on the tree and are harvested at their prime, TROPS is launching the campaign “El mango más mango” ("The mangoest mango") for the second consecutive year.

In 2020, TROPS is also launching the Greengrocers Club, a space devoted to all those greengrocers who work really hard to bring the best of the field to their customers. In this club, professionals will be able to access relevant information for their day-to-day operations and will have the chance to receive promotional and decorative material for their stores. 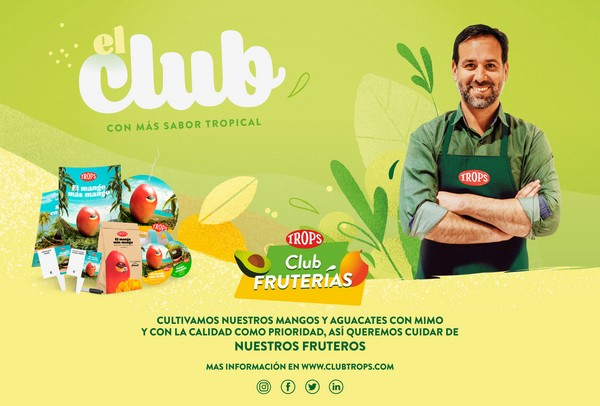 To join the club, professionals just need to follow a few simple steps on the website www.clubtrops.com. Simply by registering, they will receive a free complete decorative kit for their stores.

TROPS' objective is to strengthen the ties between the producers, who are the professionals on the field, and the greengrocers, who are the experts at the point of sale and the brand's best ambassadors.

"The mangoest mango", an award-winning campaign
The "The mangoest mango" campaign was launched in September 2019 and has since achieved great results and recognition. Proof of this is the Communication and Rural World Award, awarded by the Council of Agriculture of the Government of Andalusia last December, and the gold in the fourth edition of the WINA Festival, the most important international independent advertising contest in the world, held last June in Los Angeles. 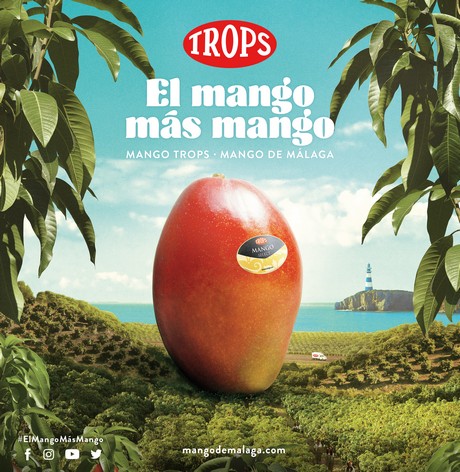 This year, the campaign will be carried out from September 14 to October 11; four weeks in which the TROPS mango is at its prime in terms of ripeness, which guarantees a good flavor and quality. The campaign will be present in the press, radio and television, as well as in other digital formats, such as the internet and TV on demand.