"We've almost finished grubbing the early potatoes. But we still have to begin with those going into storage. These include the Fontane and Challenger varieties. The persistent dry weather, however, means that'll have to wait. We've also just heavily sprayed the potatoes. So, that adds another three weeks," explains Jan Van Luchene of Bruwier Potatoes in Belgium. 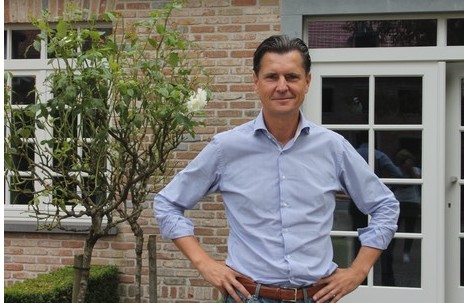 Jan doesn't see any issues with quality this year. The potatoes underwater weight is, however, not very high. "So, grubbing up damage might become a problem. But it's too soon to say. We'll only know after the grubbing's done. This year's yield was average. It's certainly not low like two years ago. It's also better than last year."

"But, perhaps it's better we didn't have top yields. Especially when you consider several factors. Such as the market conditions, the coronavirus pandemic. The fries industry's is also having, and might still have, difficulties. Daily prices are already catastrophic, but it could always be worse," says Jan.

Market pressure
"The end of the CIPC story is a challenge too. Many growers have, therefore, chosen to not experiment with new preservatives. They're opting for short storage. These farmers usually empty their warehouses in March/April. I'm afraid the market won't improve until January. And that there'll be pressure on the market until then. In any event, we'll only know how much the potatoes have germinated once we've grubbed them up."

"Don't take any risks"
Last year, Van Luchene used 1,4Sight as an alternative for CIPC. That was in two warehouses. And he's delighted with the results. "We only removed the potatoes from the warehouses in late June. Our first year using this product's been very positive. But that doesn't automatically count for this year. It's hot now, and there could be less germination," he says.

"That's why we decided a while ago already to postpone the grubbing and storage. We only want to start storing the potatoes when the weather becomes chillier. That's because we're using this new preservative. We don't want to take any major risks. The current dry weather is, after all, solving the problem."

"This season's been very unusual. In other years, we discussed acreage and yields. But I don't think that'll matter much this year. This year, the coronavirus will affect use and sales. Because it's so unpredictable, we have to wait and see. We can't make preparations. Despite the challenges we faced this year, we hope for the best for the entire sector," concludes Jan.