The current season of clementines in Chile is being concluded with “quite a success”, according to Juan Enrique Ortúzar, president of the Chile Citrus Committee (ASOEX). The expectation of the Chilean citrus growers was 10 percent higher production than the current situation, but the clementine season “ended up being very similar to the past, that is, with growth of 2.5 percent over the previous season”.

“Clementines represent about a third of Chile's total tangerine volume. At the moment, we are already dealing with the second third of the total tangerines, which are mandarins. Another third of the season would be missing to conclude the year,” says Ortúzar.

United States consumes just about everything
According to Ortúzar, the main destination of Chilean clementines is the United States, which holds 95 percent of purchases of the product, as well as all other varieties of tangerines. According to the Committee's data, nearly 59,000 tons of clementines were sold this season, 57 percent of which were shipped to the East Coast and 43 percent to the West Coast of the USA. The sector works, however, to open new markets.

“Although we produced very good fruit, the volume was not everything we expected. However, the demand from the North American market was very strong, as the consumer is looking for healthy foods, and at the same time, rich in Vitamin C. This helped clementine to become one of the final consumer's favorite fruits”, he evaluated.

“Market competition has always existed and is maintained with several competing countries, including the producers in the United States themselves, in addition to Peru and Uruguay in South America, and South Africa. Australia has also recently entered, so from my point of view it is a market where there is significant competition”, he says. 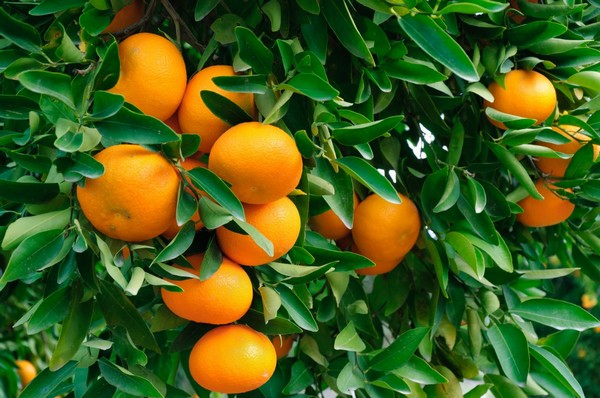 Confidence for the next season
According to Ortúzar, it is still early to anticipate the plans for the 2020/21 season, but after a year with good rains, as was the current one for Chile, there is more optimism. “From the producers' point of view, there is more tranquility and we think that production should grow. We had better rain than in previous years, more snow has accumulated and the soil has improved. Thanks to the water reserve, we anticipate optimism for the next crop of clementines”, he projects.

“There are new plantations and some regions in the North of the country have been recovered, which has allowed some orchards that were affected by drought to prepare well for the next season, so we must maintain or increase the volume of exports”, he concludes.