The potato campaign in Castile-Leon, the largest producing region in Spain, is at a very advanced stage after an early start due to the high temperatures. “We are harvesting in the province of Segovia and finishing in Valladolid, Ávila and Zamora. The harvest will continue for a month and a half, and then we will continue with some varieties such as the Agria, Rudolf and other white-fleshed ones, which we will supply throughout the winter,” says Juan Manuel Coello, commercial director of Patatas Meléndez. 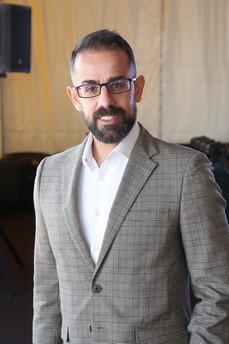 “This way, we ensure continuity in the supply of the domestic production until December-January, when we'll start with new potatoes from the warmest areas of Spain, such as Andalusia or Murcia, allowing us to double the production. In addition to importing from France, we are able to offer various kinds of domestic potatoes all year round. This shows our commitment to local production and rural development, turning growers into our most important asset," he says.

The Valladolid-based company Patatas Meléndez, which already has modern facilities making it one of the main potato production centers in Europe, has decided to expand its facilities in Medina del Campo. The new 20,000 m² plant will feature cutting-edge technology and advanced robotics that will make it the most modern potato factory in Europe.

According to Juan Manuel Coello, these new 4.0 facilities will allow the company to achieve two very important objectives. "On the one hand, it will give us a greater productive capacity and, on the other, it will allow us to handle potatoes like the delicate product they are. Consequently, our potatoes will be guaranteed to remain in perfect condition and meet the highest quality standards from the moment they leave the field until they reach our customers.” 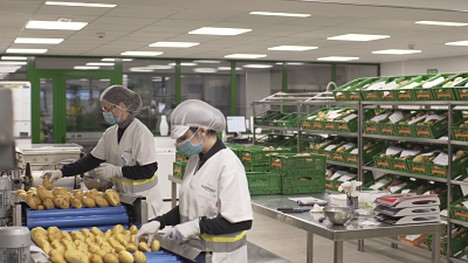 The company is already working in the construction of its new plant, which is expected to start operating in 2022. With it, it seeks greater efficiency, centralization and optimization in its activity, which has been marked by constant growth in recent years. "We are going to market over 200,000 tons this year. This is a very large volume that makes it necessary to have a great warehouse and infrastructures," says Coello. “Year after year, we are achieving double-digit growth and we want to continue doing so.” 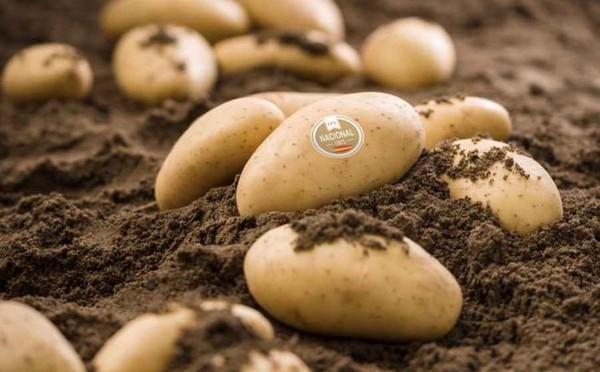 “This season, the yield of the earliest potatoes in Castile-Leon has been very good thanks to the sowing work and the fact that the weather has been favorable, while that of the mid-season and later potatoes has been normal, since they have been affected by high temperatures," says the commercial director. “However, prices have remained stable. When it comes to quality washed potatoes, which are the ones we are working with now, we've had quite a stable campaign. Prices are good and producers are managing to make a profit. Apart from the contracts, which have stayed in their usual line, the price in the free market is also acceptable.”

"The work that we do in planning, varieties, agreements with producers and in organizing the supply is translating into increasingly stable campaigns," says Coello. "In the end, that is our objective, and for there to be continuity, we must ensure that all links in the production chain can make a profit."

The COVID-19 health crisis has not prevented Patatas Meléndez from meeting its growth targets again this season. In fact, the demand and prices have been better than initially expected, despite the unstable situation of the washing potatoes intended for the retail and hospitality sectors.