Soren Bjorn, President of Driscoll’s of the Americas

Simultaneously with the signing of the updated trade agreement between the US, Canada, and Mexico (USMCA), the US government made a commitment to respond to concerns from the produce industry on certain commodities. Following a field hearing that was held in August, the domestic blueberry industry is asking the US government to investigate the impact all blueberry imports have on national production. Soren Bjorn, President of Driscoll’s of the Americas explains why trade barriers wouldn’t solve the concerns of the domestic industry. 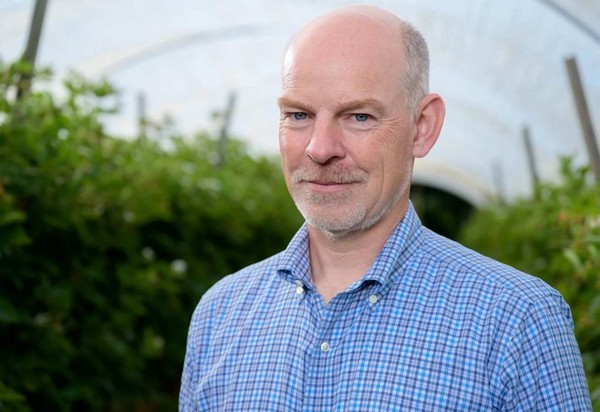 No supplies in spring and fall
“The blueberry industry around the world has gone through significant changes in the past decade,” says Bjorn. “When I started leading Driscoll’s blueberry division 12 years ago, the US and Canada supplied the domestic market in summer while Chile and Argentina were in the market during the northern hemisphere winter. We still had to figure out supplies in spring and fall,” he added. “A decade ago, there was no blueberry production in Peru, and hardly anything in Mexico.” This presented a clear market opportunity.

Production growth in Mexico and South America
Since then, the industry has gone through some major innovations. The development of genetics, the rise of public and private breeding programs, new production technologies, and growing under tunnels are some examples of investments made. “These investments have by and large been made in countries like Chile, Peru, and Mexico,” said Bjorn. “The Peruvian government even opened up water projects to bring water to areas that wouldn’t have been able to grow blueberries otherwise.” As a result of these improvements, planted acreage as well as yields per acre increased significantly and blueberry production saw massive growth in a decade’s time.

Consumption increased tenfold
“This production boost has driven an explosion in demand,” continued Bjorn. Per capita consumption in the US has grown from 0.2 lbs. 20 years ago to 2 lbs. per capita today. “That is an impressive number and a huge win for growers as well as consumers, but I believe there is room to grow consumption to at least 4 lbs. per capita. If strawberry consumption is 8 lbs. per capita, why couldn’t blueberries be at 4?”

Trade barriers stop innovation
“For the North American industry to continue growing, trade barriers won’t be the solution,” commented Bjorn. They would stop innovation while increased production per acre and the development of new varieties are key in further growing supplies and demand. In Peru, blueberry yields are 18,000 to 20,000 lbs. per acre while the average yield in Florida and Georgia is 4,000 – 5,000 lbs./acre. “No matter how many trade barriers are being put up, the difference in yields between the countries it too big to make the domestic industry competitive,” he said. Some domestic growers have invested in tunnels and are seeing yields closer to 20,000 lbs./acre. “That type of innovation is needed to become competitive.” 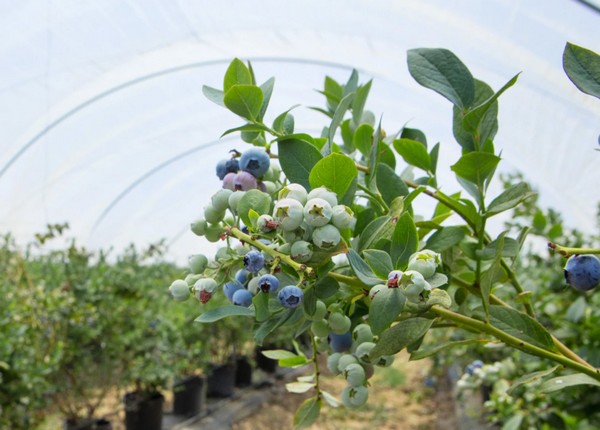 New varieties
On the consumption side, the focus needs to be on improving product. Although western states like Washington and Oregon have increased productivity in recent years, some older varieties are still being grown. “While they may be great producers, they are lacking taste.” Newer varieties taste better, resulting in growers receiving a premium and consumers coming back for repeat purchases. In South America, Driscoll’s almost exclusively works with new varieties from the company’s own breeding program and the market rewards availability of premium varieties. “Our Arana variety is sold under the special Sweetest Batch label and super premium varieties like these receive 30 to 40 percent more f.o.b.” Bjorn is confident southern retailers would reward locally grown, great-tasting varieties with a premium.

With a focus on improving product, there is an opportunity for the domestic industry to keep the blueberry momentum going.